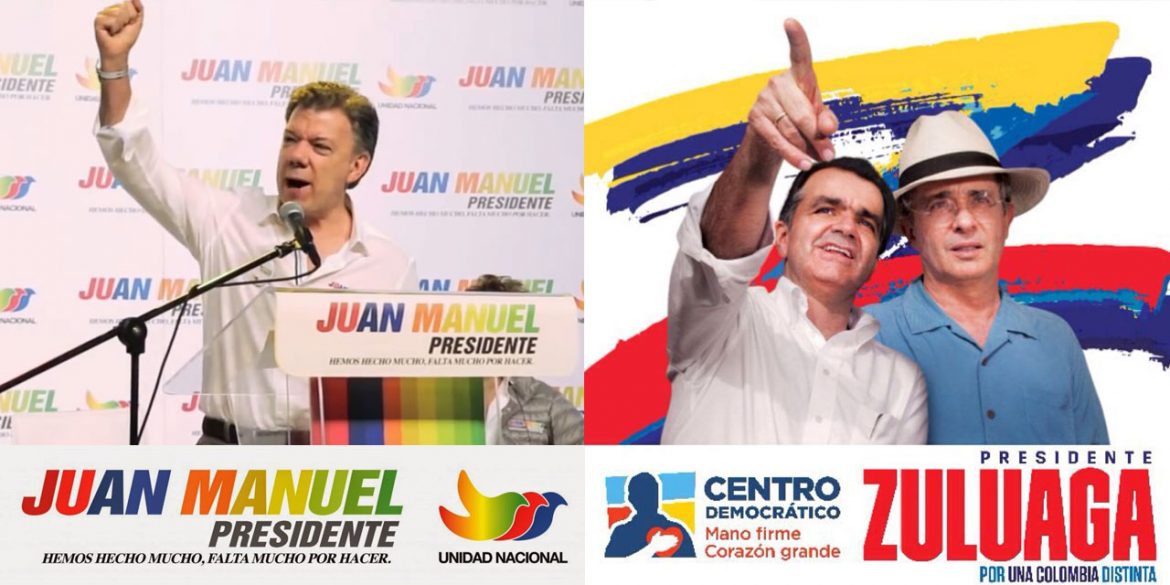 Colombia’s prosecution is investigating whether bankrupt Canadian oil company Pacific Rubiales was illegally financing the 2014 presidential campaigns of former President Juan Manuel Santos and his opponent, according to weekly Semana.

Pacific, which went bankrupt in 2016, is suspected of having contributed $2 million (COP7.2 billion) to the campaigns of Santos and his then-opponent Oscar Ivan Zuluaga.

The Prosecutor General’s Office was alerted of the possible election fraud by a representative of Frontera Energy, whose Canadian office found irregularities in the books of the company it took over after the bankruptcy, according to Semana.

This money was reportedly sent from Pacific subsidiary Meta Petroleum Corp to finance “an important event that will take place in Colombia in the coming days.”

Frontera reportedly found out this important event referred to the elections when going through the emails between one of Meta Petroleum’s financial officers and the company’s vice-president of Corporate Affairs during an internal investigation.

One of these payments was made to Sancho BBDO, a PR company that allegedly received $1 million from Odebrecht to conduct a poll ahead of the 2014 elections but allegedly ended up financing Santos’ campaign.

Yet another payment was made to Langton International Holding, another company that has appeared in the Odebrecht case.

From Toronto with love

Frontera also reportedly found two suspicious international transfers of $535,000 were made from Pacific Rubiales’ headquarters in Toronto to Northrock Resources, a Calgary-based mining company, on June 12, three days before the elections.

Pacific’s successor told Semana that “all the people who authorized these payments were employees of Pacific and none are officers, employees or any other type of representatives of Frontera.”

The prosecution forwarded copies of all the evidence to the National Electoral Council and the congressional Accusations Committee who are also investigating the alleged corporate corruption of the 2014 elections.