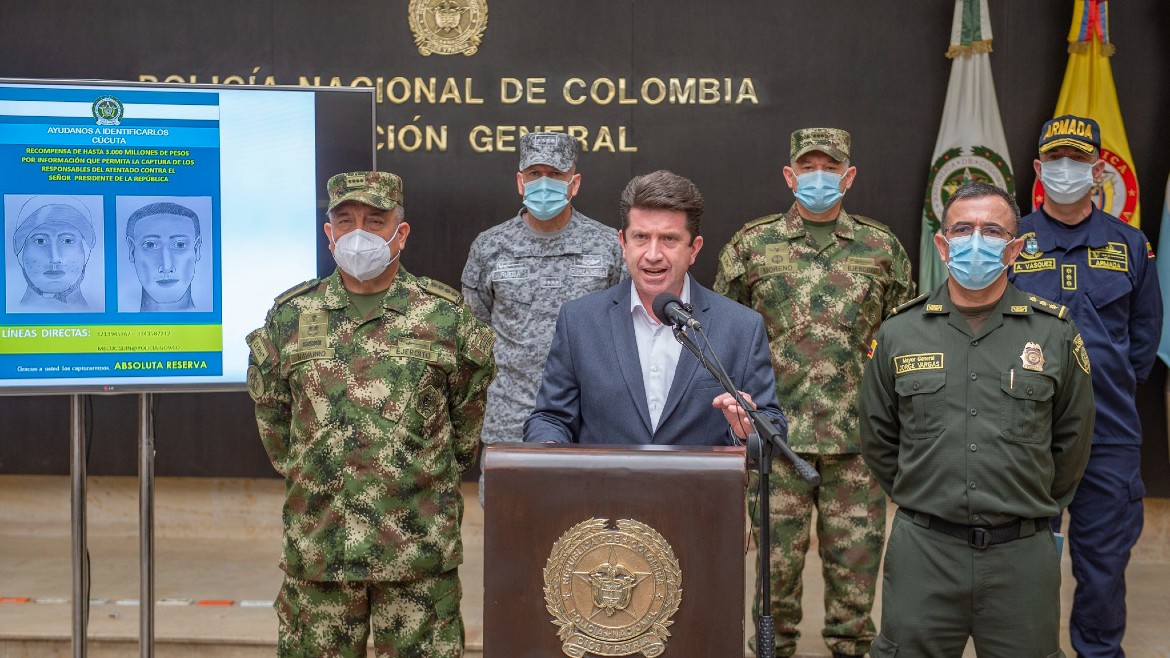 Colombia’s police director said Sunday that more than 150 officials were investigating who opened fire on the helicopter transporting President Ivan Duque on Friday.

The helicopter came under fire while landing in the northeastern city of Cucuta after a high-level visit to the troubled Catatumbo region on the Venezuelan border.

The attack came less than two weeks after an explosion destroyed much of the 30th army brigade that is stationed in Cucuta.

The Blackhawk helicopter that was also transporting the ministers of defense and the interior suffered minor damage, photos of the aircraft indicated.

The commander of the National Police, General Jorge Luis Vargas, revealed sketches of two men who allegedly opened fire on the helicopter. 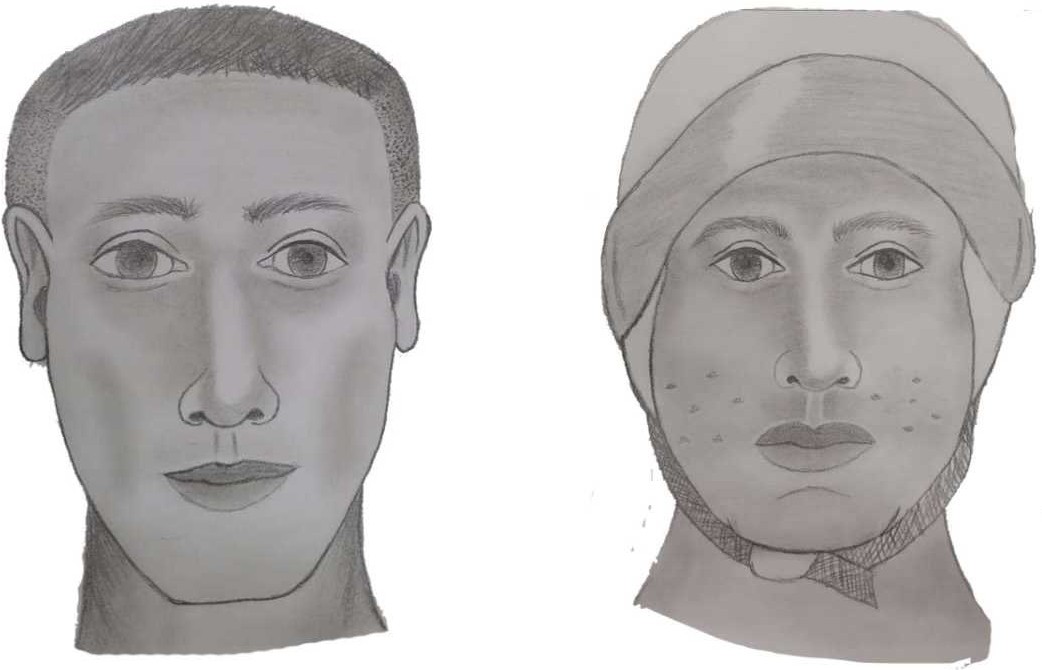 Defense Minister Diego Molano said that police offered a $800 thousand (COP3 billion) reward for information that would lead to the arrest of the suspects.

Colombia’s biggest city on the Venezuelan border is being disputed by leftist guerrillas, far-right paramilitaries and drug traffickers.

The attack highlighted the government’s failure to attend the security crisis in and around Cucuta that has worsened after Venezuela entered in a humanitarian and political crisis in 2015.

The situation deteriorated even further in 2019 after Venezuelan President Nicolas Maduro broke off diplomatic relations with Bogota over growing political tensions.

The suspended relations effectively ended all cooperation between the two countries’ security forces in the volatile border region.

Armed conflict and organized crime in the region around Cucuta on multiple occasions caused military tensions between the two countries’ governments and terrorizes much of the region.

Duque has refused to reestablish ties with Caracas and implement a 2016 peace deal with the FARC.