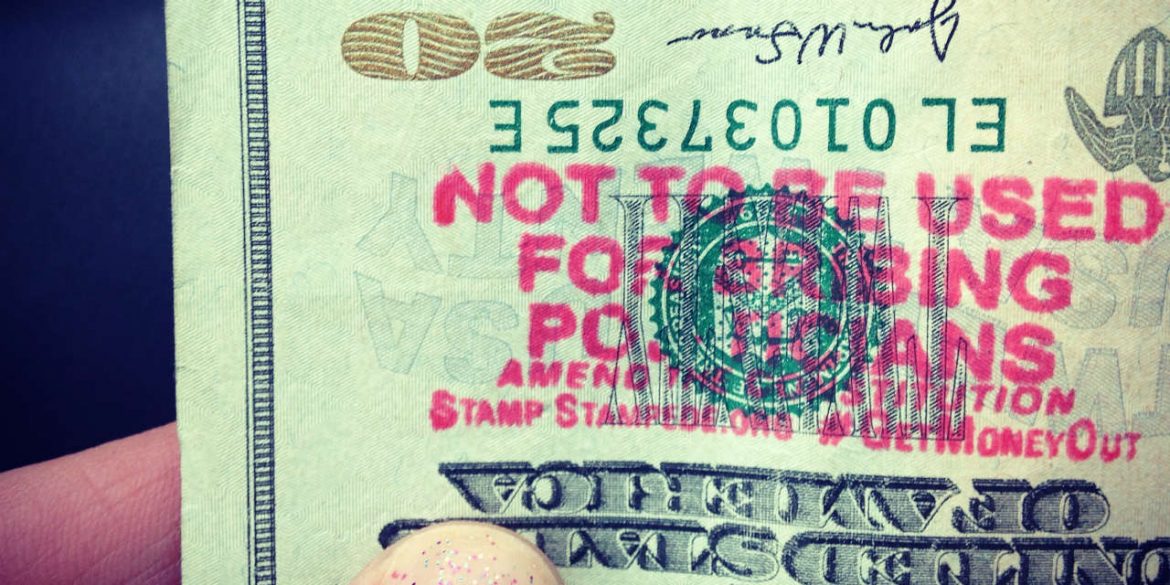 While a dozen organisations are under investigation, the spotlight has been shone on Colombian agricultural company, Vram Holding, for its role in a $6 million contract to construct a baseball stadium in Venezuela and the movement of money through Panama and Hong Kong.

An ongoing investigation reportedly found irregularities in business dealings between a Panamanian subsidiary of the Colombian company and the government of a Venezuelan state.

The Colombian company’s refusal to hand over information relating to the investigation saw them charged $55 million, as part of a 2016 law that requires the full cooperation of a company in a bribery investigation.

It must be noted that the company wasn’t fined for bribing foreign officials, but rather obstructing an investigation. Although, bribery charges may still yet surface.

Amongst other possible sanctions is a 20-year ban on contracting, with the details of the sanction to be made available for up to a year across a range of media sources.

According to the Superintendency, the mandate contract between Vram Holding S.A. (Panama) and Vram Holding S.A.S. (Colombia) included a remuneration of 3% of the value of the purchases made and delivered.

In addition, an outlay from a state government in Venezuela was found for $1.5 million to the Colombian company.

The microscope was put on these dealings not only because of the countries involved — Venezuela is seen to have high levels of corruption — but because there is no evidence that the resources were used according to the stated purposes.

Moreover, the appraisal into multinational AGM Desarrollos demonstrates the transnational nature of these investigations. The Colombian-based company could be one of the first bribery cases to be sanctioned abroad.

El Salvador newspaper La Prensa Grafica questioned how with only two years of having settled in the Central American nation, the company had already obtained several million-dollar contracts to provide public lighting services.

The authorities of El Salvador, who have been tracking AGM since 2015 on suspected bribing of public officials, haven’t yet presented concrete findings on their investigations, but between 2016 and the end of 2017, they conducted five raids on the company’s facilities.

Between 1999 and 2014, 164 cases of transnational bribery were sanctioned by intergovernmental economic organization OECD, in which a total of 80 people were prosecuted and imprisoned.