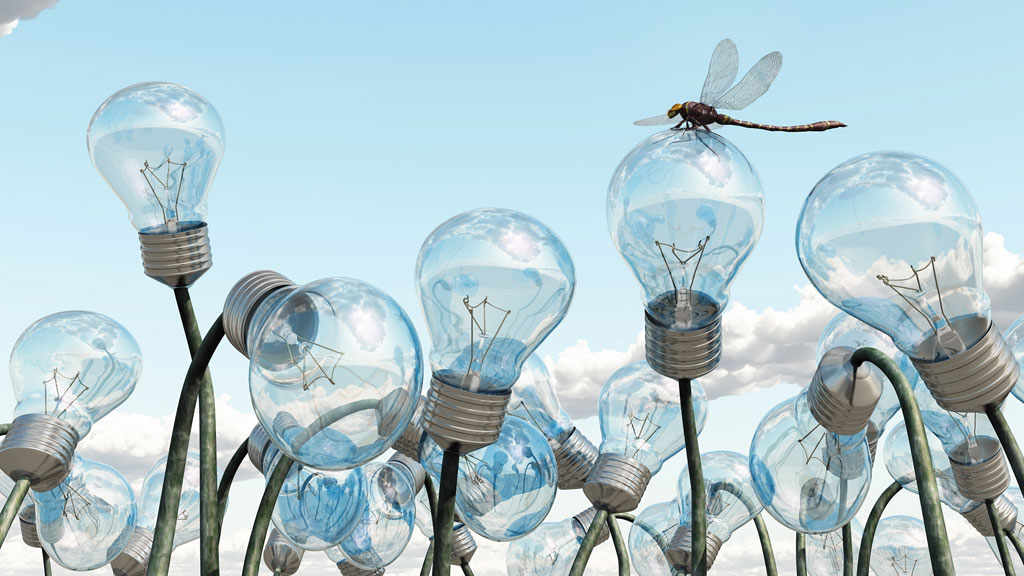 The World Economic Forum ranked Colombia as an international leader in entrepreneurship. According to one of the researchers of the report this is because of increased innovation among the local entrepreneurs.

Colombia and Chile were cited as the current global benchmark of entrepreneurship by the WEF’s annual ranking.

The study concluded that Colombia leverages the full potential of entrepreneurship in order to create growth, jobs and innovative offerings.

Colombia and Chile were the only two nations to perform well across all the variables examined in the report, with all other nations rating poorly in at least one variable.

United States GEM Team Leader and co-author of the report Donna Kelley said to Colombia Reports on Thursday, “it brings a lot of recognition to the country, I’ve heard the term A.B.C used in Latin America…Argentina, Brasil, Chile,  and to now bring Colombia into that mix is very positive for people that live there and I hope that this does stimulate continued interest in entrepreneurship, especially the higher impact entrepreneurship we are seeing there.”

Kelley applauded the “government fostering networks of people to get together and share ideas… teams are more likely to be growth oriented and innovative, by sharing different areas of expertise, bouncing off ideas and motivating each other. This move towards fostering networks in Colombia appeared to be a very positive step towards creating higher impact entrepreneurs.”

She said that while in some countries, such as the United States, R&D in universities and companies is being reduced, it is on the rise in Colombia.

Colombian businesses, “are moving from imitators to innovators and to do that you really need some homegrown R&D,” she said.

The senior director and head of investor industries at the WEF stated that Colombia exhibits high levels of new businesses launched by high-impact entrepreneurs who frequently innovate and expect to create a large number of jobs.

High levels of inequality and political instability remain the largest hurdle for entrepreneurship in the South American nation. Colombia has focused on developing a strong institutional framework to grow the number and ambition of its businesses in order to overcome this, said the report.

“Try Fast, Learn Fast, Fail Cheap” was the model promoted by the director of entrepreneurship and innovation in the Ministry of Commerce, Industry and Tourism, the body responsible for promoting entrepreneurship in the country.

In the 1990s, Colombia’s government re-examined its approach to entrepreneurship and shifted from a protective industrial policy to one supporting small and medium sized businesses, said the report.

Alongside many initiatives designed to reduce regulatory barriers and increase capital available to business, Colombia’s shifting approach is best highlighted by two key pieces of legislation.

In 2009, a national system of science, technology and innovation was created. The new system focused on aiding high-technology, high-impact entrepreneurship.