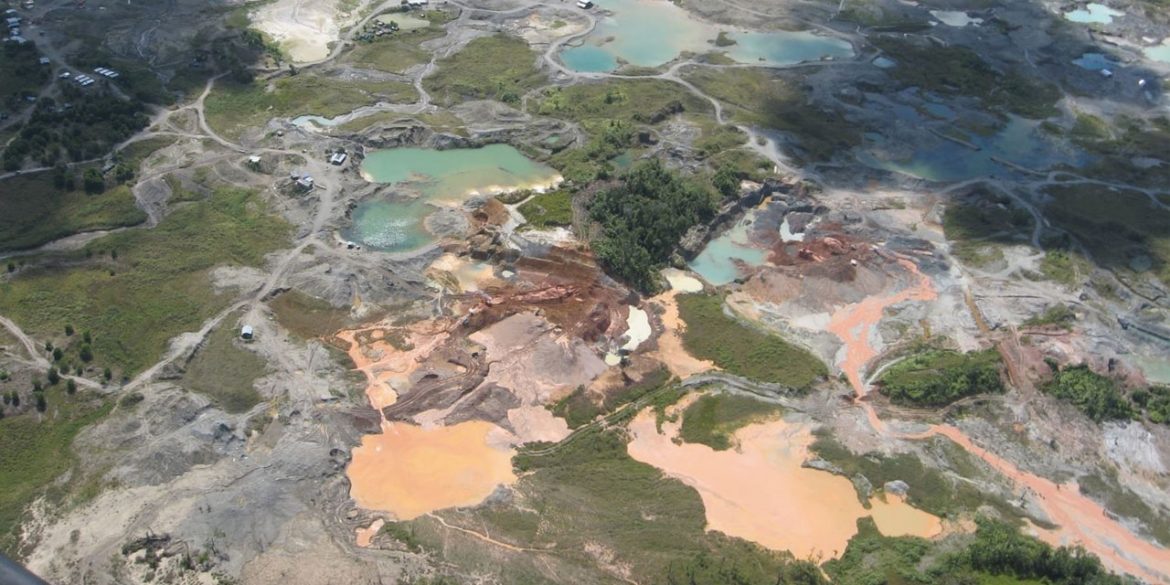 Colombia’s government announced Monday that it has prohibited the use of mercury in gold mining.

The highly poisonous chemical will also gradually be phased out in other industries until a full ban on the industrial use in 2023, the Environment Ministry said on its website.

Mercury is primarily used in the largely unregulated gold mining industry and is blamed for extreme pollution in areas where gold is abundant.

According to Environment Minister Luis Gilberto Murillo, “miners with a mining title and environmental authorization must continue their activities without the use of mercury.”

From this moment on, the prohibition of the use of mercury in mining in Colombia becomes effective, in accordance with the provisions of Law 1658 of 2013, with which the National Government assumed the challenge of making the transition to the elimination of this element in gold mining in five years, that is, between 2013 and 2018.

Ministries of Mining and Environment

Whether it will end the use of the highly toxic chemical in mining is hardly probable; 80% of the gold mining operations in Colombia is carried out without any license.

Many of these informal or illegal operations are controlled by illegal armed groups that either employ or extort miners.