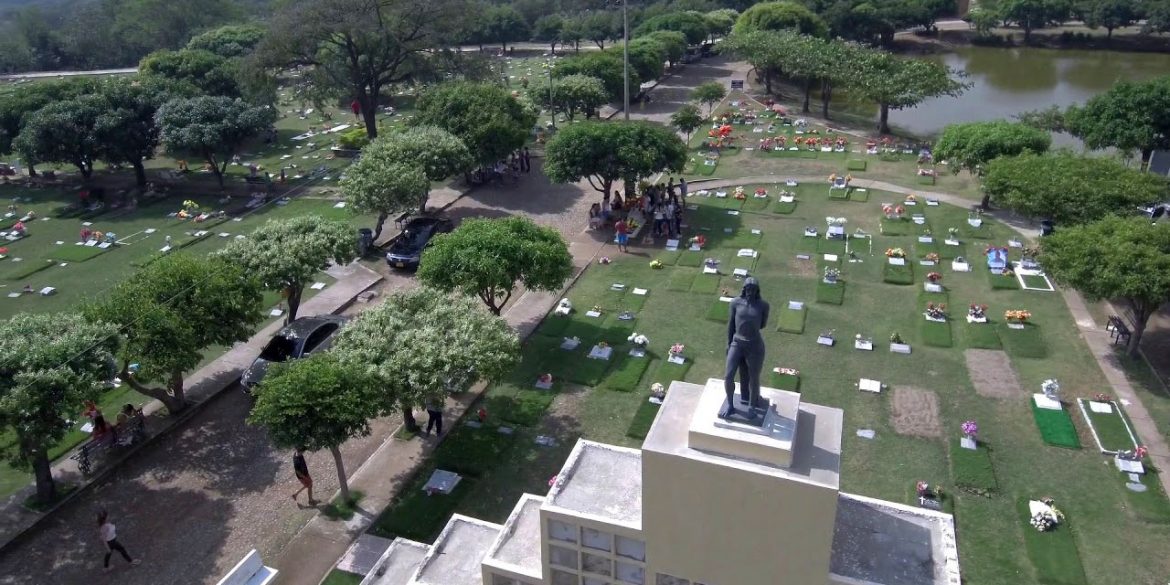 Colombia’s authorities are ignoring a mass grave with at least 450 victims of executions by the army, newspaper El Espectador reported on Monday.

According to the newspaper, family members whose loved ones were executed by the army and falsely presented as combat kills have complained that no authority is taking action to exhume the remains.

El Espectador reported that the Prosecutor General’s Office has estimated that between 450 and 500 victims could be buried at the Jardines del Ecce Homo cemetery in Valledupar, the capital of the northern Cesar department.

Many of these victims would have been executed by the controversial La Popa Batallion, which was once led by convicted Colonel Hernan Mejia, one of the most feared war criminals who is still walking free.

The prosecution ordered special protection measures to prevent the possible removal of remains or other evidence in September 2018, but no ordinary court or the war crimes tribunal have taken action since.

Also the Special Unit for the Search of Missing Persons has failed to take action. “I went there, laid out my case, I am still waiting for a response,” Luz Villareal told the newspaper.

According to the Special Jurisdiction for Peace (JEP), which is investigating war crimes, there is evidence remains were moved in alleged mass graves in Medellin and in the northwestern village of Dabeiba.

The victims’ concerns about the remains of their loved ones believed to be buried in Valledupar are increased by the fact that Cesar is controlled by the Gnecco crime family, which has long-standing ties to Mejia.

Some of the victims have been waiting for more than 14 years for authorities to take action and are increasingly frustrated.

They want us to accept a symbolic surrender because it is very expensive for the State to carry out a DNA test on every corpse found there, but it was not expensive for them to take an innocent man, my brother, and thousands of other Colombians and kill them the way they did. The state didn’t find that expensive.

Finding and identifying the 120,000 Colombians who have been reported missing or never returned after they were kidnapped could raise the death toll to almost 400,000.

Victims, however, have in some cases waited for decades for justice or just to know what happened to their loved ones. The slowness of the peace process is testing their patience.