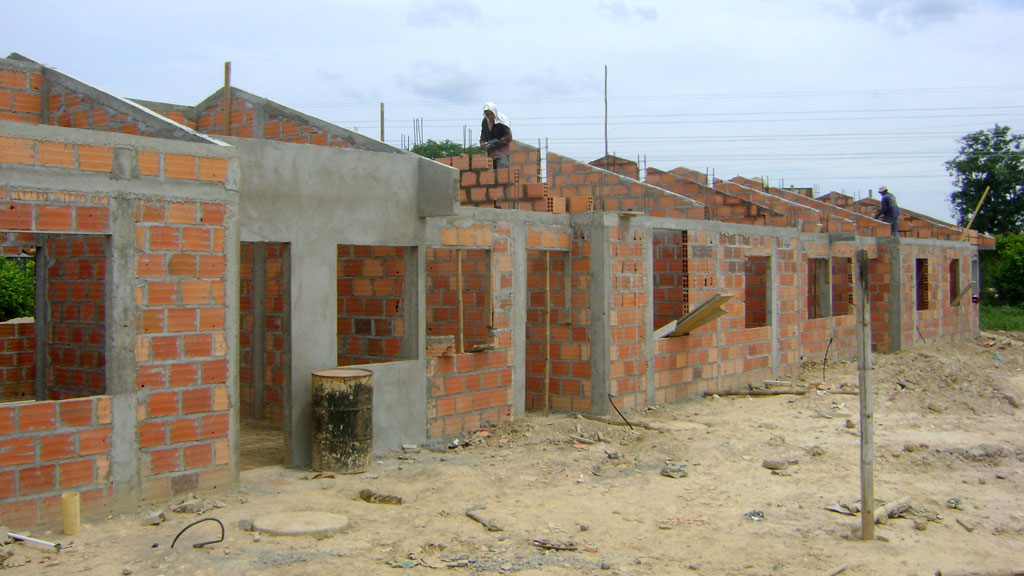 Housing prices in Colombia rose approximately 9.47% on average in 2014, according to the country’s statistics agency.

Barranquilla and Cali reported rising prices well above the national average, with increases of 15.25% and 11.1%, respectively, in price per square meter.

Bogota and Bucaramanga, on the other hand, observed increases below the national average of approximately 9.45% and 4.37%, respectively.

The vast majority of the gains were realized in middle class dwellings, with cities Barranquilla, Bogota and Medellin seeing increases of over 10% each in middle class neighborhoods.

A government-sponsored program to provide free housing to the city’s poorest has resulted in price stagnation of lower-middle class homes.

Additionally, rapid real estate development has contributed to a scarcity of land in urban areas, according to Jorge Enriquez Gomez, president of a real estate trade association.

This problem has long since been documented in Bogota, but has also manifested itself in cities around the country.

Poor city planning is to blame for the lack of suitable land, driven by a philosophy that allows the unchecked growth of cities instead of a more intentional strategy.

“Overall, the administrations of municipalities, of both small and large cities, are not well-versed in this. They allow the organic development of the city, if you will, and this tends to be messy.” explained Gomez.

On a more positive note, drastic increases in purchasing power and access to credit for middle class families has also greatly augmented demand for homeownership in the last decade.

As the demand has outpaced the supply of new homes, prices have sharply risen as a result.

Experts generally agree that the increase in home prices has risen in accordance with inflation, with only the most expensive real estate rising faster in price.