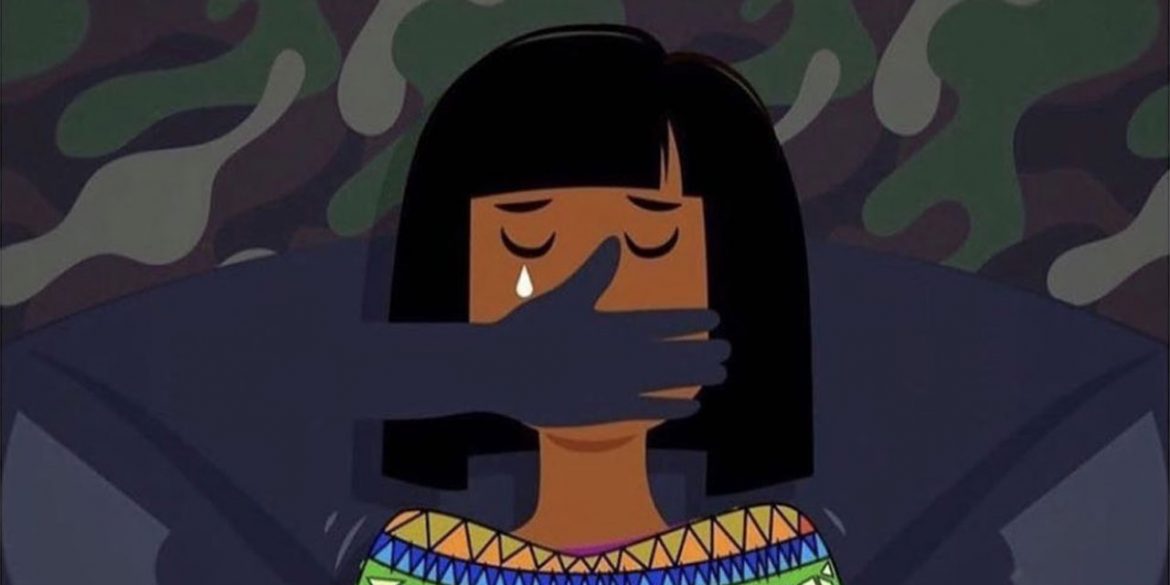 The soldiers plead guilty to raping the girl on Thursday amid broadly felt horror over the incident in Pueblo Rico, a town in the Risaralda province.

The rape took place on Monday amid increased tensions between the military and native Colombians, who demanded the soldiers be surrendered to indigenous authorities and tried under indigenous law before being tried under common criminal law.

The regrettable fact that what is in the news today constitutes a serious violation of the rights of the minor, and collectively victimizes her family, the Embera Katío people and the indigenous peoples of the country, and adds to a long list of atrocious acts on the part of the military that, by action or omission, constitutes a risk factor instead of a guarantee of security for the indigenous peoples and nations.

The National Army refused to cooperate with the indigenous authorities and jailed the soldiers at a military compound on Thursday after closing a plea deal with the Prosecutor General’s Office in record time.

The military and Prosecutor General Francisco Barbosa have denied that the security forces, unlike guerrilla and paramilitary groups, used sexual violence systematically.

Indigenous organization ONIC reiterated, however, that the latest rape which took place “in the context of the genocide we find ourselves in, constitutes a strategy of intimidation and division at the community level with which they seek to undermine our autonomy.”

National Army commander Eduardo Zapateiro traveled to the victim’s reserve on Wednesday to personally meet with the regional indigenous leaders.