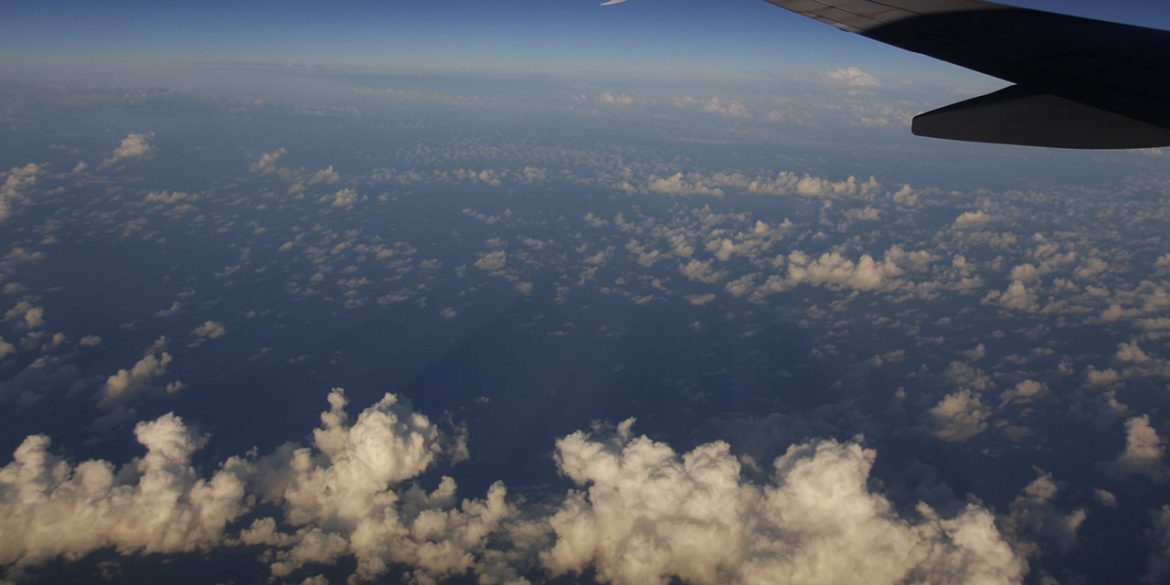 Colombia hopes to have international air traffic normalized by November

Colombia’s aviation authority is planning to have international flights normalized in November, according to Blu Radio.

Transport Minister Angela Maria Orozco said in May that she planned to begin reopening international air traffic on September 1.

Blu Radio received the reopening schedule of aviation authority Aerocivil, which said that the initial phase would allow “opening of general aviation and business” as part of “pilot plans” that include the creation of “secure health corridors.”

Tourists not traveling until November

The normalization of flights for “tourism and visitors” would not be taking place until November, according to the Aerocivil schedule.

Whether this schedule will be executed as planned depends on the development of the COVID-19 pandemic, which is projected to reach its infection peak in Colombia between late August and early September.

Ahead of the planned resumption of international flights, Aerocivil has been resuming flights between the cities of Cucuta and Bucaramanga as a pilot project since July 21.

The initial resumption of national flights

Some 439 traveled between the two cities in the first week of the pilot project, according to Aerocivil.

The mayors of Rionegro, where Medellin’s main airport is located, and Armenia are negotiating the resumption of flights between these two, Blu reported.

The reactivation of flights will require the authorization of the ministries of Health and the Interior.

Ahead of the full shut-down of flights on March 23, the Health Ministry gradually banned flights from countries depending on the progress of the pandemic as its spread over the world.

The Aerocivil schedule stressing that reopening flights depends on the development of the pandemic indicates that the reopening could also be defined by country or region depending on the prevalence of COVID-19.