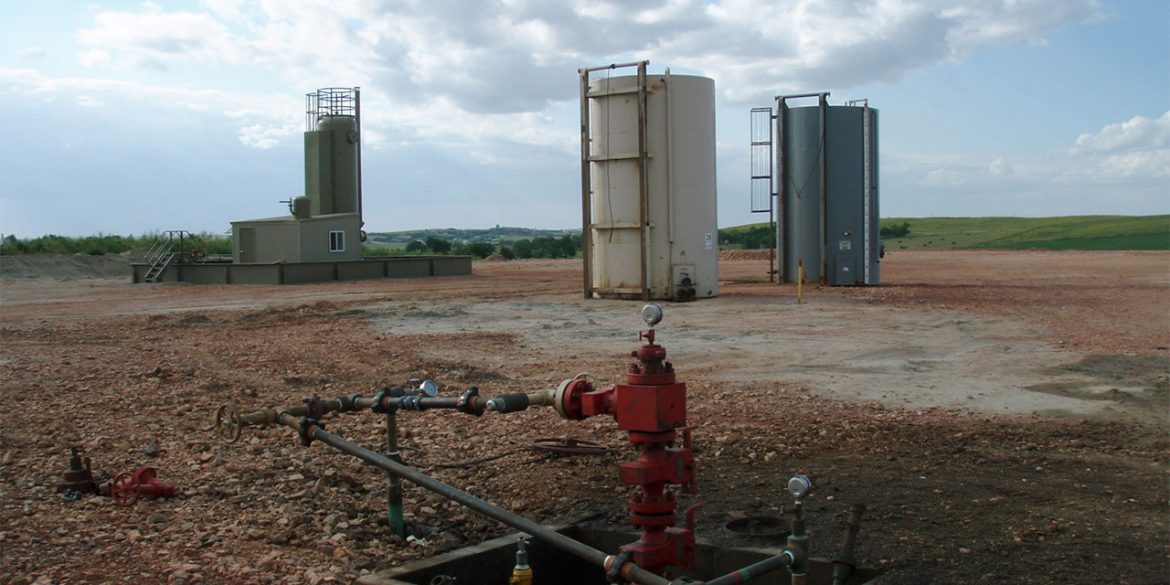 Colombia hints it could green-light fracking, despite warnings

Colombia ‘s government hinted last week that it will permit fracking by foreign oil companies, despite the comptroller’s office warning this would have “catastrophic and irreversible” consequences.

Making the rounds in the media, Energy Minister Maria Fernanda Suarez, a former vice president of state-run oil company Ecopetrol, attempted to re-open debate over the controversial oil extraction method by claiming that Colombia’s conventional energy reserves will be exhausted in less than seven years.

Citing a study by the National Hydrocarbon Agency predicting that, in the absence of new oil reserve discoveries, Colombia could need to start importing oil by 2023, Suarez argued that the country should “bring the discussion back to a technical level and remove the emotion that has so far characterized the debate.”

However during the 2016 presidential campaign, then candidate Ivan Duque got quite emotional about fracking himself, admonishing Colombians that “no fracking project can be viable that will put into risk underground aquifers, biodiversity, or fragile ecosystems of this country.”

I think that at this moment, Colombia does not has any potential for extraction through fracking in the next four years, and what I have said for a long time is that my priority is development through conventional energy extraction methods. What the country has to understand is that no fracking project can be viable that will put into risk underground aquifers, biodiversity, or fragile ecosystems of this country. This must be a policy that is clear on our part.

President Ivan Duque before his election

One year after this righteous defense of the Colombian environment, Duque’s own comptroller’s office confirmed the president’s (former) ethical convictions, declaring in an April 2019 report, “The Colombian government is not prepared to implement the non-conventional extraction of hydrocarbons.”

What’s the deal with fracking?

Fracking has a bad reputation. Unlike conventional extraction methods that syphon oil out of the ground, fracking, which is short for “hydraulic fracturing,” works by forcing a mix of water, sand and industrial chemicals into shale rock to unlock pockets of hydrocarbons, with results that can be unpredictable and detrimental to the natural and human environment.

In fracking, water is forced under pressure into the cracks and crevices of the earth with little regard as to where it might end up and with little thought as to the ramifications of the creation of deep unnatural mixtures and pressures, so, too, in other settings, the silica, the mercury, the asbestos, and the uranium enter into the deep recesses of the human body causing cellular havoc and corporeal breakdown now and into the future.”

The April comptroller’s study warned of the fallout from fracking even when it is “done well.” This can include the exhaustion of groundwater sources, a decrease in surface water resources, possible spills or leaks of toxic fluids and risks from the management and disposal of production waters, as well as collateral effects such as the increased risk of seismic activity and the pollution produced by inadequate handling in the transport, storage and use of hazardous substances (chemicals, sludges, oils, fluids) used for hydraulic fracturing.

The comptroller’s study also argued that, due to Colombia’s particular geographical and environmental conditions, the country would need to take additional precautions to implement fracking in order to avoid harm to ecosystems and human beings, and urged the government to strengthen the institutions responsible for monitoring this kind of industry.

In conclusion, given these restraints, and in light of the lack of information, studies, and the robust institutions and legislation necessary to manage this kind of extraction,  the report concluded that the impact of fracking in Colombia would be “catastrophic and irreversible.” The document was signed by both ex-Controller Edgardo Maya and current Controller Carlos Felipe Córdoba.

Maya thought the risks were so great that in August of last year before his term was up, he asked the government to impose a moratorium on fracking, arguing that the country had neither the studies necessary nor the “institutional strength” to implement it.

Faced with the prospect of depletion of some non-renewable natural resources, desperate options are being sought for which the country is not sufficiently prepared to mitigate the risks and effects on resources that are very vulnerable and essential for life and the continuity of the economic development of our country.

However the current comptroller, Carlos Felipe Cordoba has a different take on fracking. Cordoba’s position is that his office is “not opposed to fracking,” but rather, to “the irresponsible implementation of the technique.”

The comptroller further threads the fracking needle by saying that, while he does not disagree with his predecessor’s conviction that Colombia is not yet ready for fracking, he thinks that there is still not enough information to know if Colombia could do fracking or not.

It is this “wink” from the Comptroller General that Suarez and international oil companies are taking as a green light to move ahead. Among the oil producers that could benefit from Cordoba’s sophistry and Duque’s ethical flip flop are Exxon Mobil, Shell, Conoco Phillips and Ecopetrol, according to Semana magazine.

Not without a fight

Last August 30 senators and representatives from across the political spectrum signed onto a bill that would ban all fracking. In March of this year, 37 congress members additionally signed a letter demanding that Duque keep his campaign promise, and nationwide anti-fracking protests are planned for June 7th.

Duque’s presidential campaign addressed the issue of fracking and he said that they were not going to implement it. Now the Minister comes out and says that yes [they will], but in another way. Fracking is fracking and that is disgraceful because they sold the country one idea and now they are changing their position.