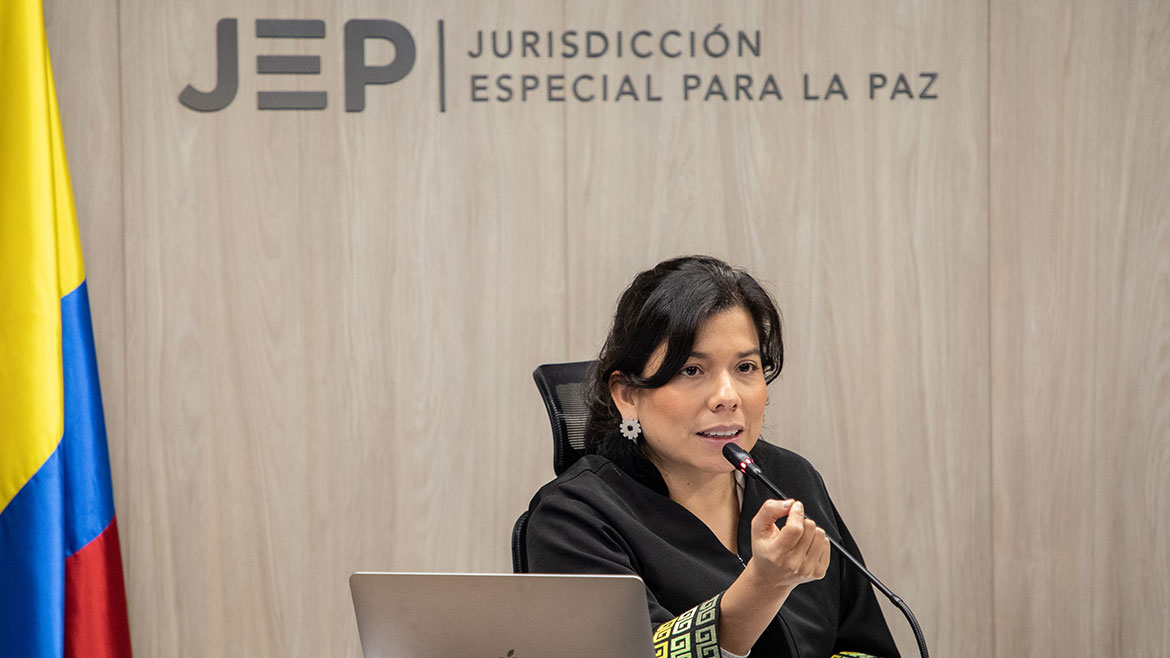 The JEP will be interrogating seven of the FARC’s former top commanders over the kidnapping of at least 21,396 people for three consecutive days.

The former guerrilla leaders admitted last year that they were directly and indirectly responsible for the guerrillas’ kidnapping practices that took place between 1990 and 2016. 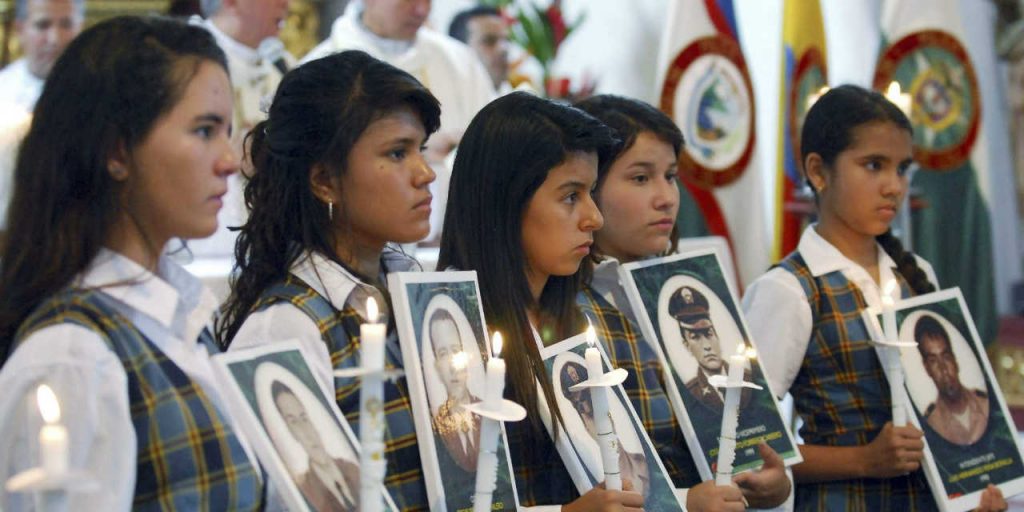 Children of missing members of the security forces

The hearings were supposed to be held earlier this month, but were postponed after the former FARC chiefs cited “a possible threat” to assassinate them.

According to the JEP, the indicted former guerrilla commanders were among the masterminds of the FARC’s mass kidnappings.

The hearings of the JEP are meant to clarify alleged FARC kidnapping cases and locate as many remains of presumably assassinated hostages as possible.

The FARC’s killing of hostages is one of the reasons that more than 120,000 people disappeared during the armed conflict.

Another branch of the transitional justice system, the Special Missing Persons Unit, has been conducting independent investigations to locate people who disappeared during the conflict. 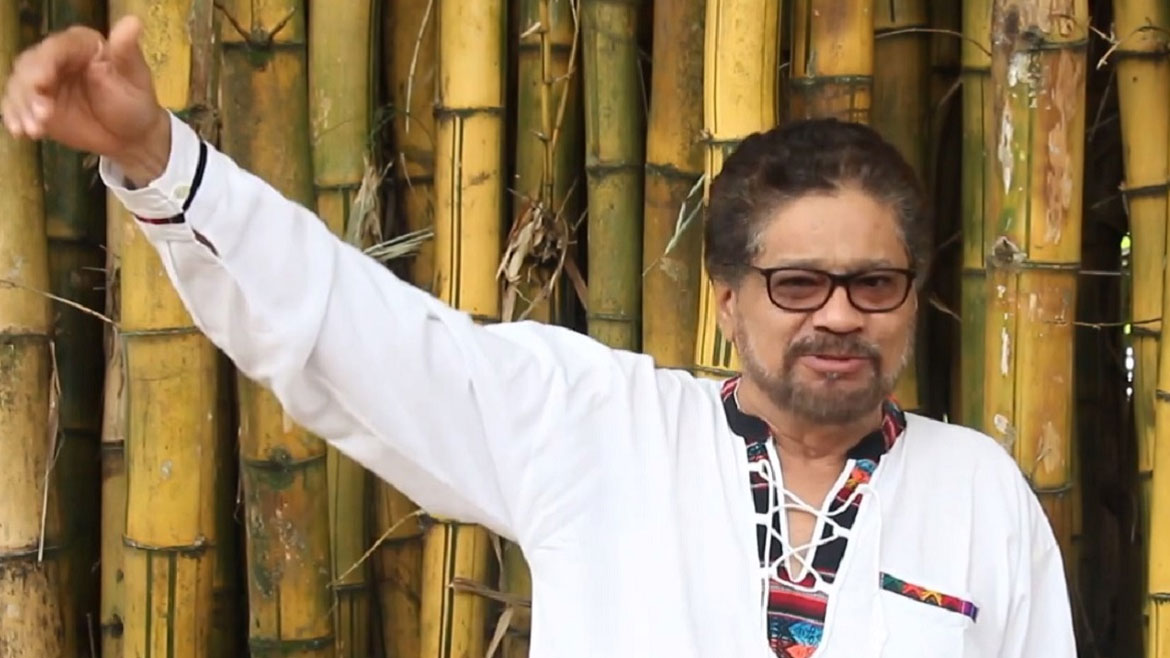 Other alleged masterminds of the FARC’s kidnapping practices like former FARC commanders “Ivan Marquez,” “Romaña” and “El Paisa” abandoned the peace process before they could be taken to court.

Of the three former FARC commanders who founded the “Segunda Marquetalia” guerrilla group in 2019, only Marquez is still alive.

Other key players, like FARC founder “Tirofijo,” died before the guerrillas signed peace with former President Juan Manuel Santos in 2016.

The JEP investigation into the FARC’s kidnapping practices is one of seven that seek to clarify crimes against humanity committed by the guerrillas, the military and the private sector.