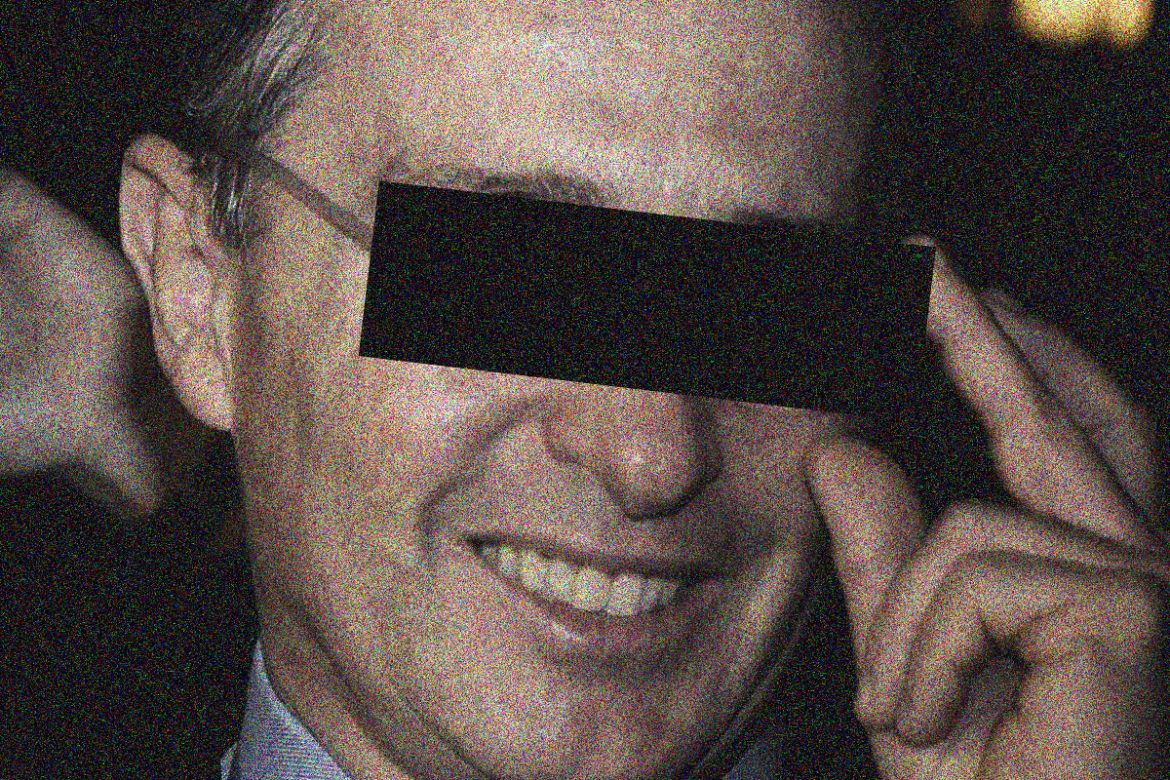 Victims and witnesses of the alleged fraud and bribery practices of Colombia’s former President Alvaro Uribe claim they are being harassed by the prosecution.

According to Senator Ivan Cepeda, the victim of Uribe’s alleged witness tampering to file fraudulent criminal charges against the opposition politician, “they have tried to open three criminal investigations against me” in the past few weeks.

In an interview with Noticias Uno, Cepeda said that the prosecution claimed to have found evidence that the lawmaker had unauthorized contact with ELN guerrillas in the office of President Ivan Duque’s peace commissioner.

According to Cepeda, the Prosecutor general’s Office found the alleged evidence during an alleged raid in the office of Peace Commissioner Miguel Ceballos a day after the lawmaker accused Duque’s top peace official of obstructing peace.

Why Ceballos’ office was allegedly raided and what evidence the prosecution allegedly found is unclear.

Cepeda’s defense attorney, Reinaldo Villalba, formally asked the prosecution to certify if it is investigating Cepeda, which would be illegal as only the Supreme Court is allowed to investigate congressmen.

The defense attorney of one of the key witnesses against Uribe, former paramilitary fighter Juan Guillermo Monsalve, said that the prosecution was trying to discredit the testimonies of Monsalve, who is one of two former paramilitaries who claim the former President formed a death squad in the 1990’s.

Monsalve’s attorney, Miguel Angel del Rio, said the prosecution on multiple occasions contacted Monsalve to testify over the past week without the presence of a judge “in order to discredit the witness.”

“The Prosecutor’s Office should investigate the conduct related to the alleged criminal responsibility of the suspect, which is Mr. {Alvaro} Uribe, and not the conduct of a witness,” Del Rio told newspaper El Espectador.

According to the attorney, his client was already heard by the Supreme Court, which was investigating the former president until Uribe renounced his congressional privileges by resigning from the Senate.

Before harassing witnesses and Uribe’s alleged victim, controversial prosecutor Gabriel Jaimes sought to close the investigation and have evidence gathered by the Supreme Court deemed inadmissible, according to local media.

The chief prosecutor was previously caught trying to withhold evidence of a conspiracy between Duque’s far-right Democratic Center party and a drug traffickers to rig the 2018 elections.

According to Monsalve’s attorney, the prosecutor has finished his request to drop the criminal investigation Jaimes is supposed by present before a judge before March 6.

Cepeda said he was confident to further humiliate the prosecution with the “abundant and solid evidence presented by the Supreme Court, which ordered the detention of Uribe in August last year.

This judge will have to decide whether to absolve Uribe or order Jaimes to file criminal charges against Uribe based on the Supreme Court evidence presented by the prosecution and the victim of Uribe’s alleged crimes.