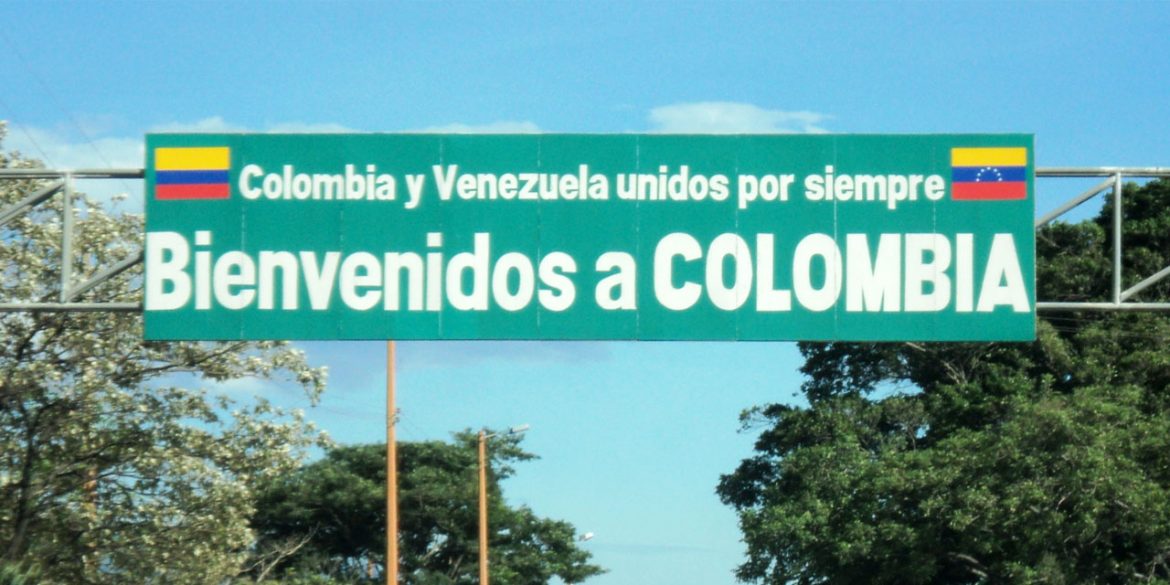 Colombia’s President Juan Manuel on Thursday decreed a two-year visa for some 440,000 Venezuelans who have fled a crisis in their home country.

The temporary residency permit grants the migrants access to health care, allows them to study and helps them validate their Venezuelan degrees that would allow them to find work more easily.

The 442,462 new residents are added to some 380,000 who already received such a temporary visa as Colombia is trying to regulate an unprecedented influx of migrants.

The decree also seeks to help returning Colombians, millions of whom have lived in Venezuela for decades either for work or because they were forced to flee Colombia’s armed conflict.

“This is an international milestone when it comes to migration,” Santos said after signing the decree.

The temporary visa is similar to those given to Syrians in Germany, which has taken in hundreds of thousands of war refugees from the Middle Eastern country since 2015.

While the decree regulates the residency of hundreds of thousands, many more are believed to be in Colombia without having registered with authorities.

The incoming government of Ivan Duque, who is set to take office on Tuesday, is expected to come up with a political solution for these undocumented migrants.

Authorities believe that more than one million Venezuelans have sought refuge in Colombia after the 2014 bursting of a commodity bubble triggered an economic crisis and the government of President Nicolas Maduro began reforms that converted the country into a virtual one-party state.

The mass migration has caused a major crisis, especially in the border regions where many Venezuelans are staying without funds, food or shelter.

More than 200,000 migrants are registered in the capital Bogota.

Regional distribution of Venezuelans in Colombia

The thousands of Venezuelans abandoning their country every day will pose one of the biggest challenges for Duque, who has vowed to continue the outgoing government’s policy of trying to regulate the migration flow as much as possible.