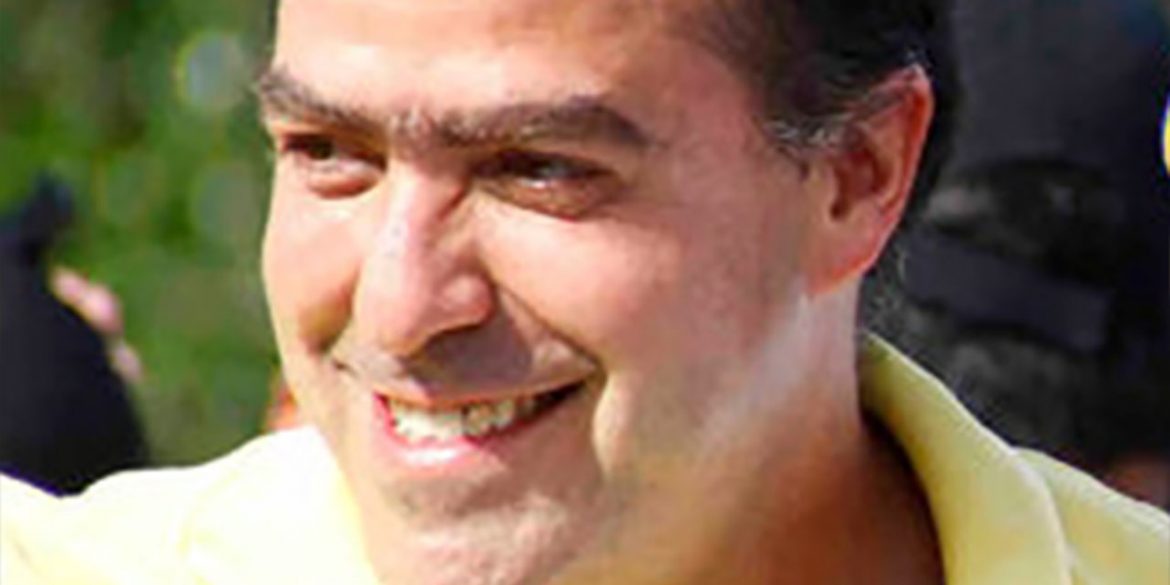 Colombia’s foreign ministry granted refugee status to Venezuelan opposition politician Julio Borges, who is wanted in his home country for his alleged participation in an attack on President Nicolas Maduro.

The decision was announced by Foreign Minister Carlos Holmes on Thursday.

Borges is a senior politician, lawyer and television personality who has been charged with attempted homicide in his home country.

Maduro and Venezuela’s prosecution claim the explosion of two drones during a military parade in April was plotted by, among other people, Borges.

The deputy had gone into exile in February already claiming he was the victim of political persecution and negotiations between the Maduro administration and the opposition to end a constitutional crisis failed.

If I returned to Venezuela, I would be kidnapped by the gang of crooks who govern the country.

According to Colombia’s Foreign Ministry, the National Commission for the Determination of the Condition of Refugee found that “the fears of persecution invoked by the claimant are founded.”

The politician’s presence in Colombia contributed to growing tensions between the two neighboring countries after Venezuela’s controversial Supreme Court ordered the detention of Borges in August and Maduro accused Colombia’s “terrorist oligarchy” of harboring assassins.

Borges founded the opposition Primero Justicia party in 2000 together with fellow elite politicians Henrique Capriles and Leopoldo Lopez in opposition to late President Hugo Chavez and his “Bolivarian Revolution.”

Before that, the former attorney had a television program on television network Radio Caracas Television that saw its license revoked in 2007 for allegedly inciting a 2002 coup d’etat that ousted Chavez for three days.

Borges, Capriles and Lopez have categorically denied involvement in the coup, but led anti-Maduro demonstrations in 2014 after former Vice-President won elections to follow up Chavez who died of cancer in late 2013.

Maduro’s reelection in May this year was not recognized as valid by the United States, the European Union and the vast majority of Latin American states.

The European Union awarded the opposition politician the prestigious Sakharav prize for human rights in December last year for leading the opposition to the Maduro government until the Supreme Court that has ordered the detention of Borges stripped the National Assembly of which Borges was a member of its powers in March last year.

The escalating tensions between the government and opposition in Venezuela, the increasingly authoritarian rule of Maduro and an ongoing economic crisis are widely blamed for spurring the worst refugee crisis in Latin America since the mass displacement of civilians in Colombia in the late 1990s and early 2000s.