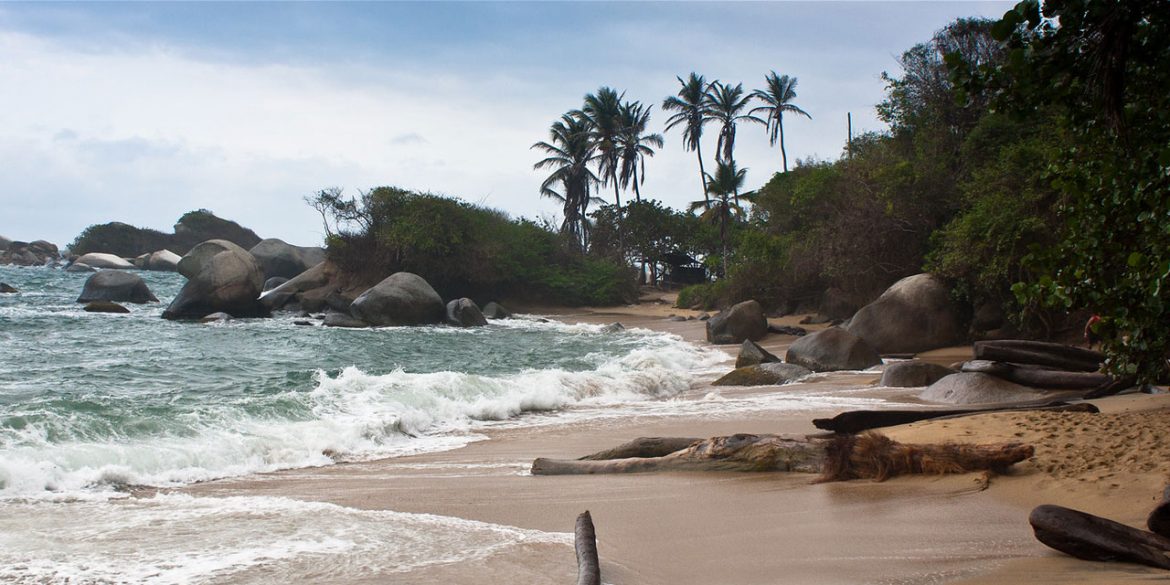 Parque Tayrona, one of Colombia’s most popular beach destinations, will be closed for three periods a year to allow its protected ecosystem to recover from damage caused by tourism.

Until this year, the country’s national parks authority park closed the park in February to “give a rest to the ecosystem of the protected area.”

The park is home to some of Colombia’s most beautiful beaches that will be closed more often after consultation with the indigenous Kogui, Wiwa, Arhuaco and Kankuamo peoples, the national parks authority said in a press release.

The aim is to give a respite to the biodiversity present in this protected area, to allow the regeneration of the natural processes of the beaches, the ecosystems and the species that live there, as well as to carry out the cultural processes of cleaning, healing and environmental and spiritual protection. 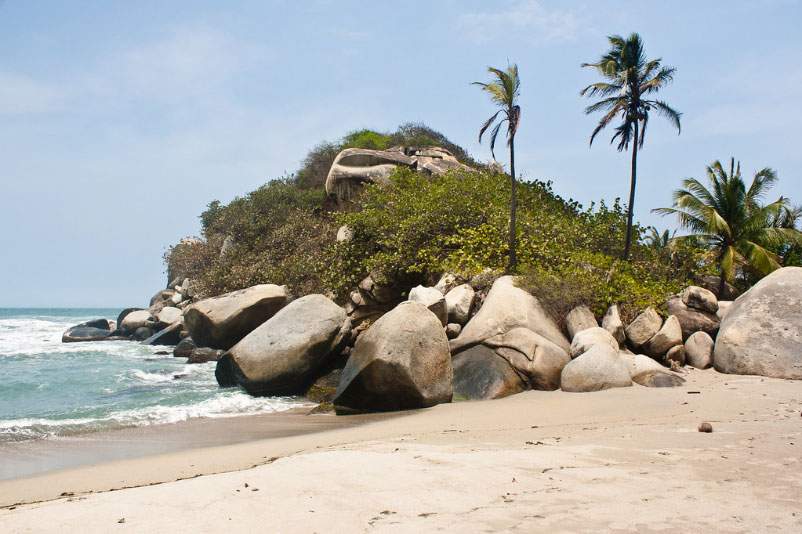 The peoples that have inhabited the Sierra Nevada de Santa Marta mountain range for thousands of years decide together with national authorities how the protected natural area ought to be governed.

This includes the recent increase in tourism to their Caribbean paradise that does not only disrupt their peace, but seriously pollutes the area, including sites considered sacred by the locals. 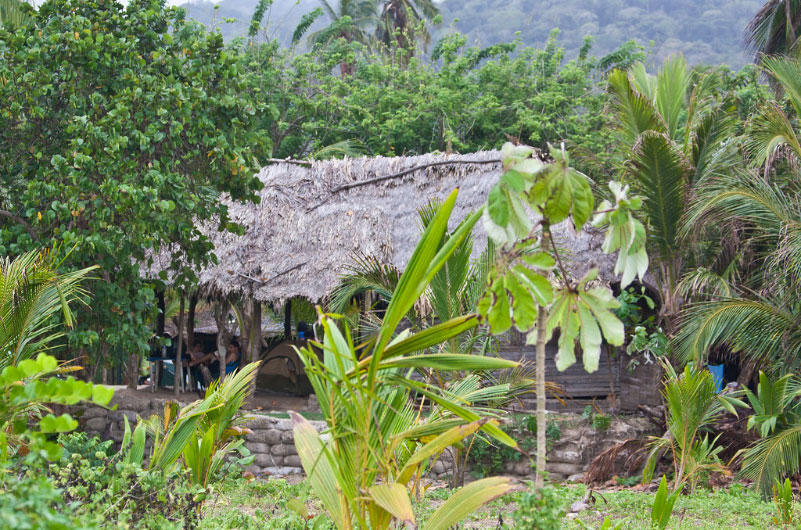 During these periods, locals will not just clean the area of litter, but biologists will monitor the condition of vulnerable or threatened animal species like the blue-billed curassow, the American crocodile and the jaguar. 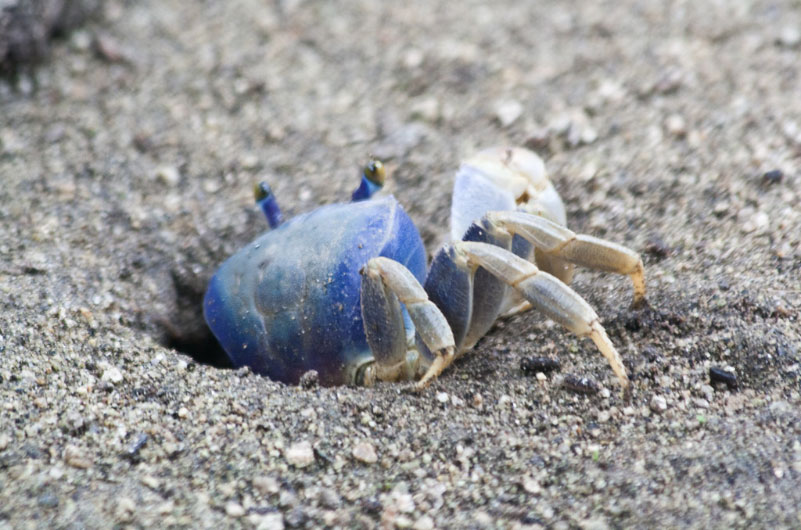 According to the national parks authority, the park’s vacations have so far allowed the preservation of the second most visited natural reserve in Colombia, its flora and its fauna.

At the same time, the local indigenous populations have had the chance to carry out specific rituals to preserve the harmony with the spirits they believe cohabit their ancestral lands. 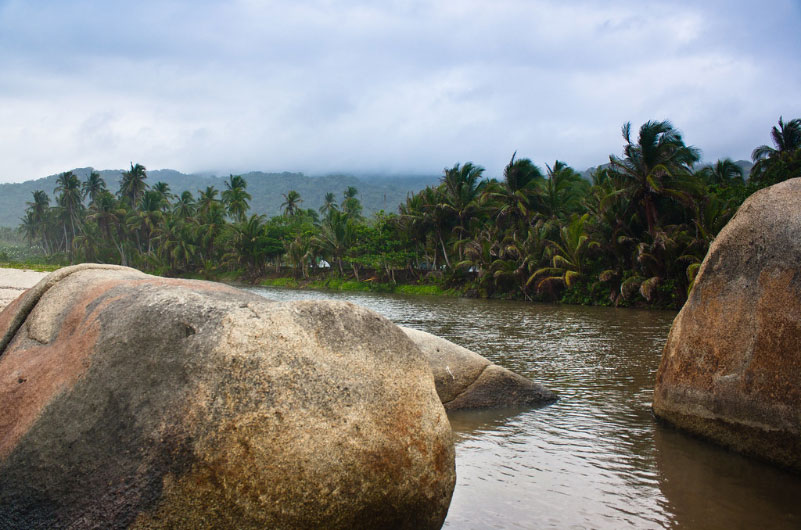