Colombia’s government will inaugurate formal peace talks with the ELN for the seventh time since the Marxist group was formed in 1964. These are the government negotiators.

The chief negotiator is former minister Juan Camilo Restrepo, who will be accompanied by two negotiators with strong ties to the country’s oil and mining industry, a general and, surprisingly, a psychiatrist. 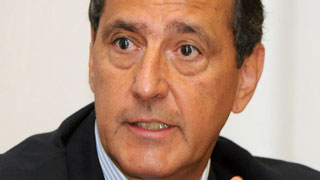 Juan Camilo Restrepo is a senior Conservative Party politician who has been in and out of national government since the late 1970s. During his career, he has been minister of Mining, Finance and Agriculture under three different presidents. 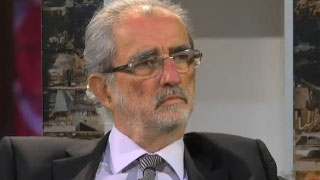 Juan Sebastian Betancur is a liberal businessman and Colombia’s former ambassador to Italy. The Medellin-born Betancur is a personal friend of President Juan Manuel Santos and the former chairman of Proantioquia, one of Colombia’s most important business associations. 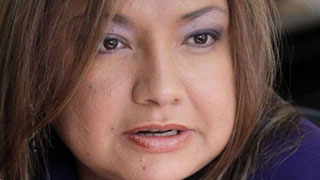 Luz Helena Sarmiento is a geologist with ample experience in the country’s oil and mining industry as well as government. Sarmiento has worked for state-run oil company Ecopetrol and multinational coal company Cerrejon, and in government held positions as Environment Minister and head of the National Environmental Licensing Agency. 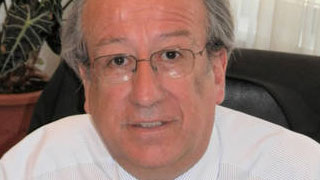 Juan Mayr until recently was Colombia’s ambassador in Germany. Mayr was environment minister in the Conservative government of former President Andres Pastrana (1998 – 2002). Before that, he was a prominent environmental activist and photographer. 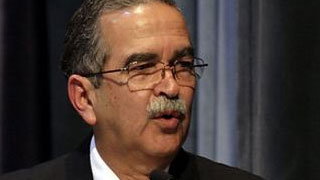 Retired General Eduardo Herrera is the former director of Colombia’s Superior War School and the former commander of three National Army battalions and three brigades. Of all members of the formal negotiating team, Herrera is the only one who took part in the preliminary negotiations. 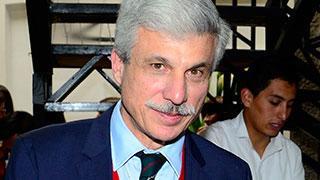 Alberto Fergusson is a renowned psychiatrist and a member of the executive board of the elite Rosario University in Bogota. The psycho-analyst has not held positions in politics until his involvement with the peace talks with the ELN.