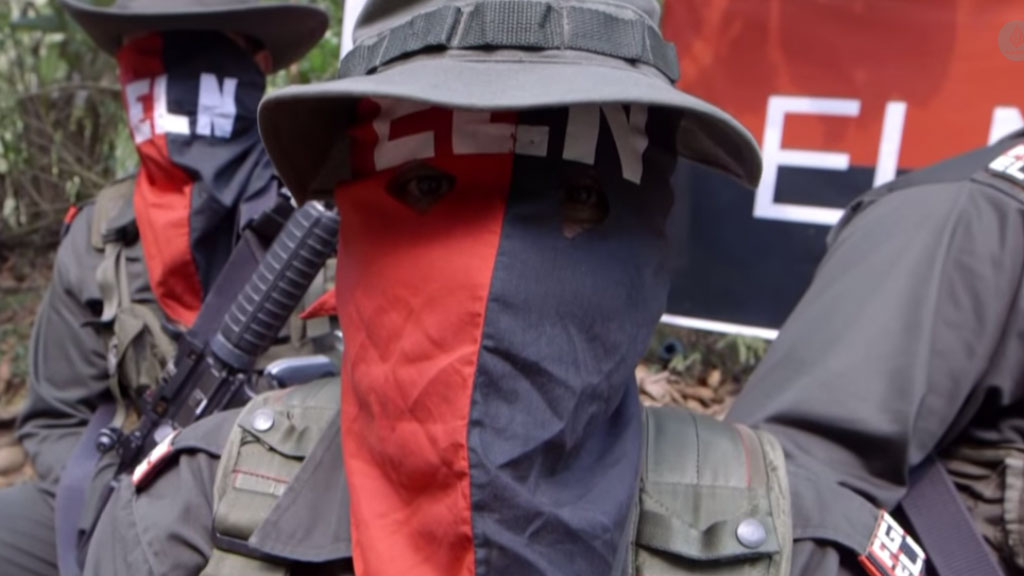 Colombia government and ELN to meet in Ecuador over formalizing peace talks: Report

The government hopes that the meeting in the capital Quito will serve to bring the two warring parties together in the creation of a concrete table of dialogue, with the ultimate aim of a peace agreement.

Since January 2014, the ELN and the government of President Juan Manuel Santos have attempted to create an agenda that allows for the start of formal peace negotiations, to compliment those ongoing in Havana with Colombia’s largest rebel group FARC since November 2012.

The meeting will take place in a quiet location on the outskirts of Quito, according to Colombian radio station La FM, though it is unsure if the talks will be one isolated reunion or several.

The news station also reported that there will not be any announcements as to the progress of the exploratory talks – the date for which awaits confirmation – until they are completely finished.

Although Head of the ELN Nicolas Rodriguez Bautista a.k.a. “Gabino” has spoken of the initiation of direct talks and the subsequent creation of a formal table of dialogues, it is unclear whether he himself will attend.

Confirmed attendees are guerrilla leaders “Antonio Garcia” and “Pablo Beltran”, along with another two high members of the organization whose identities are yet to be established.

The ELN was formed in 1964 based on Liberation theology, a radically leftist interpretation of the Christian faith that calls on worshipers to fight injustice. The rebel group has since — like the FARC — tried to overthrow the Colombian government it describes as and oligarchy.

The ELN is mostly active in the western Choco state and in the northeastern Catatumbo region. Exploratory talks with the government were announced last June, five days before the president’s re-election, but until now had not been formalized.

The small rebel group has recently expressed its desire for the United States to take responsibility for its role in Colombia’s armed conflict.

In an editorial on its website, the group praised Washington’s recent decision to appoint a special envoy to assist the Havana talks.

ELN wants US to assume responsibility for Colombia’s armed conflict

“We welcome this decision by the US, but we believe that their role should not remain to be that of an innocent observer, or an illustrious adviser, or a happy composer, and much less the impartial judge,” the ELN said.

Instead, the rebels want the US to take part in the talks “as directly responsible for the war and its disasters” and “make commitments to rebuild.”