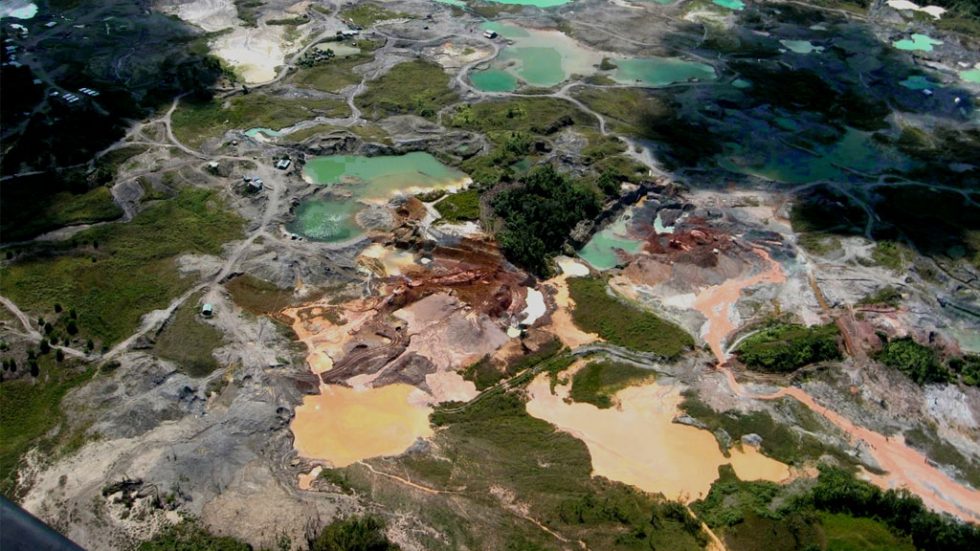 Six people were detained and charged with money laundering and illicit enrichment as a result of a three-year long investigation.

The Directorate of the Prosecutor General’s Office for Anti-narcotics and Money Laundering still has to find out whose illegal money was laundered, El Tiempo newspaper reported.

The S & JIL SAS, created in March 2010 in Colombia’s central city of Medellin, pretended that it was legally buying gold from a number of dealers and selling it to other countries.

However, the investigation revealed that 30 of the supposed gold dealers were dead, 8 were in prison, 420 were engaged in activities other than gold mining and 250 did not exist.

In spite of this they appeared signing invoices for gold sales.

The discrepancies in the S & JIL SAS’ operations did not stop there. The investigation found that in December 2010, the company traded 12 kilos of gold from the municipality of Alto Baudo in the Choco region, where there are no gold mines.

In another operation that same year, the investigated companies bought 8 kilos of gold from Liborina, Antioquia, in a single day, while that municipality had legally exploited only 12 kilos of gold throughout the year.

Investigators discovered that many of the companies that were listed as the S & JIL SAS’ dealers were registered with unassigned or cancelled ID cards and there was no sign of them on the addresses where their offices were supposedly located.

Many of them were homeless people or residents of Medellin’s poor neighborhoods, whom the S & JIL SAS paid a small tip to register with the tax authority as gold dealers and simulate commercial transactions.

According to the investigation file the S & JIL SAS received more than $170,000 on account of gold exports between 2010 and 2012 from the North American company Metalor Inc., which in 2004 agreed to pay a fine of $9 million for money laundering through trade in gold coming from South America.

Colombia’s mineral extraction industry have long been tied to criminal activity, mostly by leftist rebel groups and organizations that emerged from the now-defunct paramilitary organization AUC.

In 2015, Colombia’s most prominent gold exporter, Goldex, was charged with money laundering, fraud and conspiracy with illegal armed groups.  Goldex “legalized” the illegally mined gold by exporting it abroad, mostly to the US.

At an international conference on money laundering held in 2015 in Cartagena, the Unit of Financial Information and Analysis (UIAF) and the World Bank said that criminal organizations make an annual profit of approximately $5 billion through money laundering, which makes up 2% of Colombia’s entire GDP.

Some consider this to be a conservative estimate.