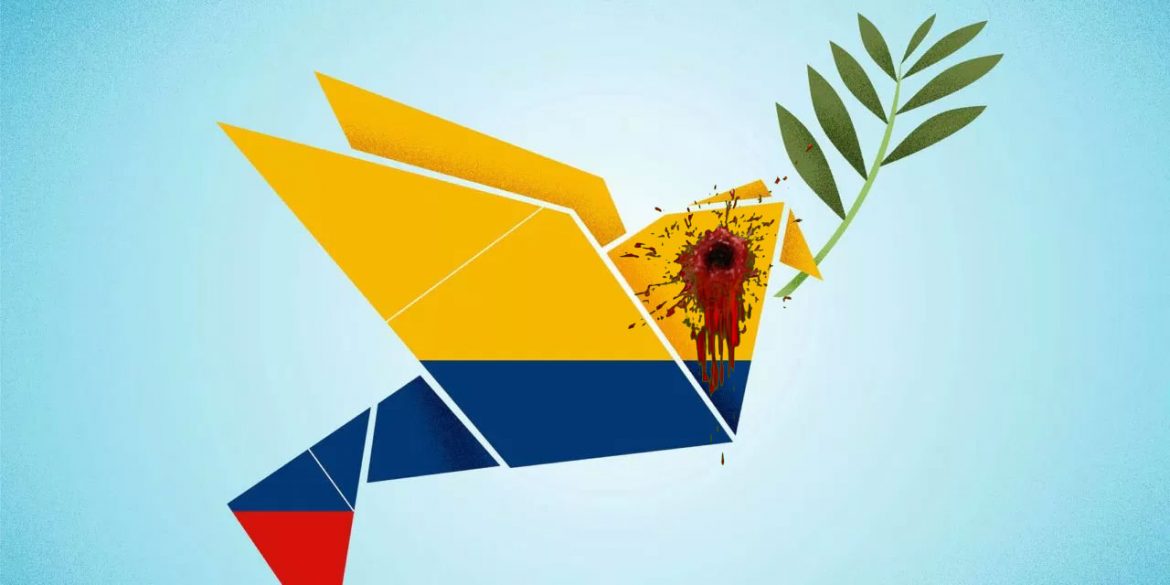 The disappearance of feared former FARC commanders “El Paisa” and “Romaña” should put Colombia’s authorities on their highest alert. Instead they’ve gone quiet.

Hernan Dario Velasquez, a.k.a. “El Paisa,” fled his reintegration camp in Caqueta together with Luciano Marin, a.k.a. “Ivan Marquez” after being warned of an impending military raid.

According to Paz y Reconciliacion, a think tank that has been monitoring the peace process, the two have been missing for two weeks already, but their disappearance had been kept under wraps.

It is unclear when “Romaña” disappeared. “El Zarco,” another former top military chief of the demobilized guerrilla group, has reportedly also gone off the grid.

Don’t worry, they were only the most powerful guerrilla chiefs 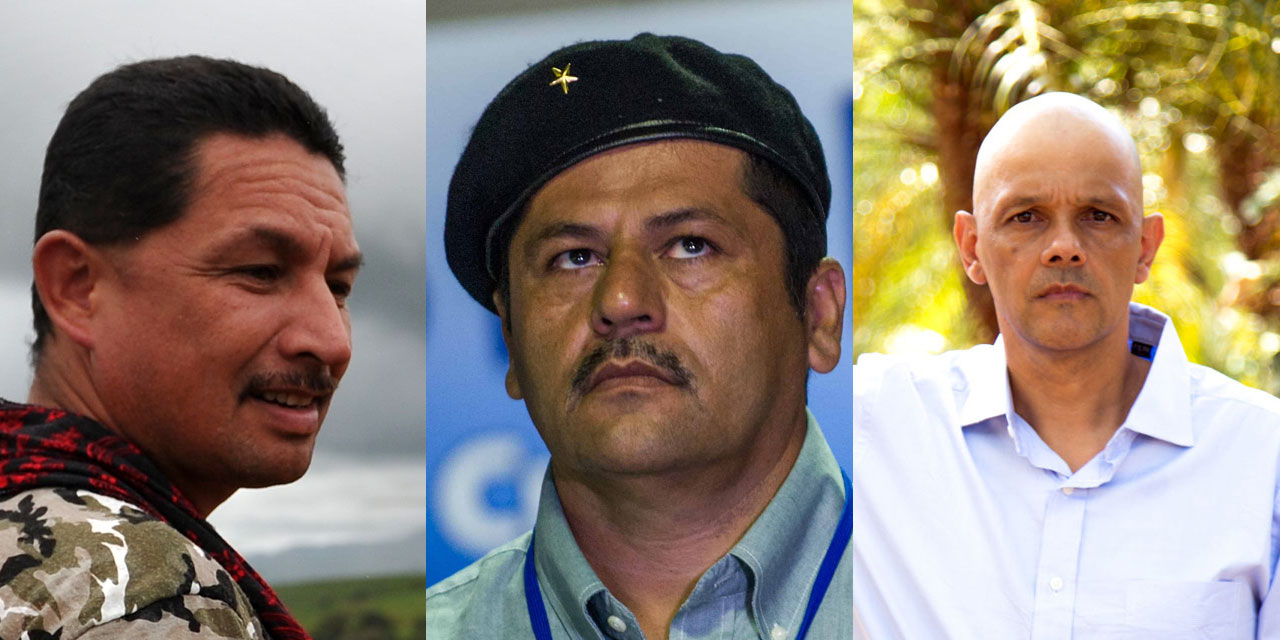 Romaña, El Paisa and El Zarco were without a doubt among the most powerful former FARC commanders, and can count on the respect of many of the guerrillas who demobilized last year.

They were also coordinating some of the most successful reintegration programs despite chronic state failures to facilitate the former guerrillas’ return to civilian life.

El Zarco was the commander of the FARC’s Eastern Bloc and second only to FARC president Rodrigo Londoño, a.k.a. “Timochenko,” who has been trying to keep his group together on and off the battlefield.

El Paisa was the commander of the elite “Teofilo Forero” guerrilla unit and Romaña led the 53rd Front. He is known as the FARC’s “kidnapping czar” for his role in the mass kidnapping of civilians and members of the security forces alike.

The silence is deafening 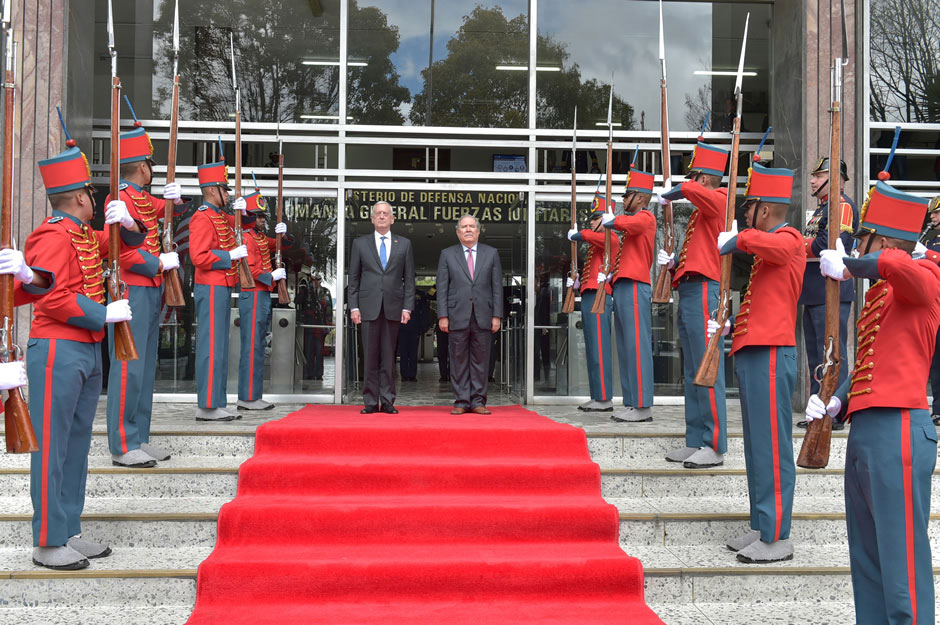 With the FARC’s former political leader and three of its most feared military commanders gone, there is no saying how this will affect Colombia’s peace process, or what is left of it.

State failures, corruption and attempts to derail the process by Duque’s party have severely damaged the process that seeks to end more than half a century of drug-fueled political violence.

The only thing that is certain is that unless these commanders reappear there is no chance to clarify the disappearance of thousands of civilians, many of whom were kidnapped and never returned.

The biggest fear is that the disappearance of the former guerrilla commanders could spur a mass desertion and strengthen “Gentil Duarte,” who’s 1st Front never took part in the peace process and could be leading 700 guerrillas in southern Colombia.

Despite the major implications of the FARC leaders’ disappearance, Duque and the military have remained quiet.

Where did things go wrong? 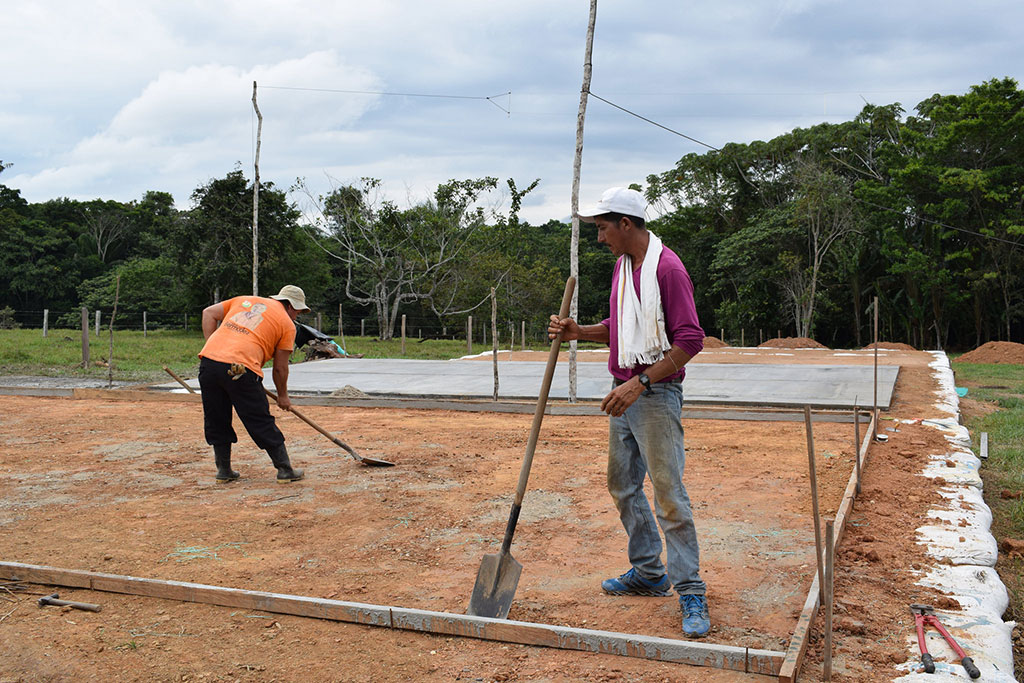 When the FARC was supposed to concentrate its forces ahead of their demobilization, the government had failed to construct demobilization camps. The guerrillas then proceeded to build the camps themselves. (Image: UN Photo)

Colombia’s peace process has been marred by violence, government corruption and political resistance ever since before it began in December 2016.

The United Nations, which is monitoring the process, has commended the FARC’s commitment to the peace process, but has slammed the government for its almost constant failures to comply with the deal or provide security.

Furthermore, more than 300 community leaders and human rights defenders, and more than 50 former FARC members and their family members have been assassinated after the security forces’ failed to take control over former FARC territories.

The arrest of long-time FARC ideologue “Jesus Santrich” on a vague US drug trafficking charge in April and the election of Duque in June may have effectively ended the peace process altogether, but only time will tell.

Unlike the president, FARC leaders like Londoño and the group’s representatives in Congress have reaffirmed their commitment to the peace process, but chances of a resurgence of the FARC and a further escalation of far-right violence are now larger than ever before.