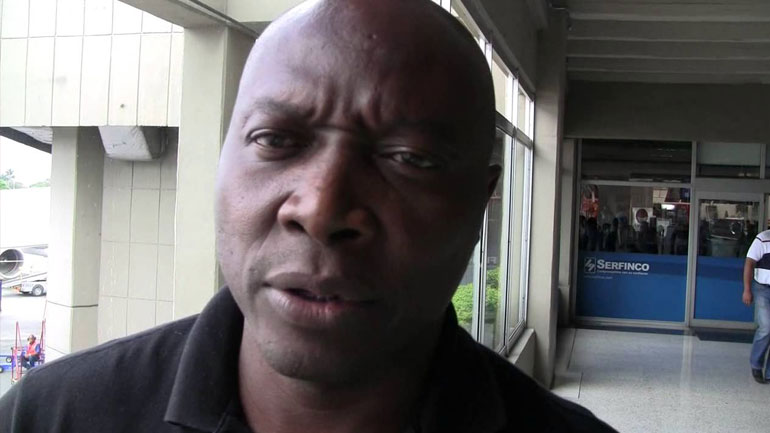 The retired mid-fielder, once a star of the 1990 World Cup, will assume a defensive posture before Panama’s Ninth Criminal Court as he battles charges that he assisted Colombian drug kingpin “Don Pablo” Rayo Montaño.

Rincon stands accused of operating as the front of a Panamanian company in order to launder money for the Cali based drug trafficking operation.

Rincon maintains his innocence. During an interview this May with the Panamanian television station TVN-2, he said “I do not feel guilty because I did nothing to feel guilty about.”

Along with Rincon, a network of 63 other alleged drug traffickers, including the alleged mastermind Don Pablo, will be tried in Panamanian court.

Don Pablo’s network had an extensive infrastructure in Panama before it was dismantled in 2006 through the coordinated efforts of Colombia, Panama, the United States, Costa Rica, Brasil, Venezuela, Mexico, and Ecuador.

Authorities allege that the drug lord was running a monthly average of 20 tons of cocaine from Colombia and Venezeuala to North America before his capture.

Witnesses and experts will begin testimony on Wednesday, in a trial that is expected to last at least a month.

“It is an extensive and complex investigation, and we hope that this hearing will determine a conviction and give end to this case,” said Javier Caraballo, the lead prosecutor.

“We believe that the evidence will yield good results,” he added.

Rincon played 84 games internationally for Colombia’s national team. He gained fame as a prolific goal scorer for America de Cali, in Colombia’s domestic league. He went on to play abroad in Napoli and for Spanish powerhouse Real Madrid.