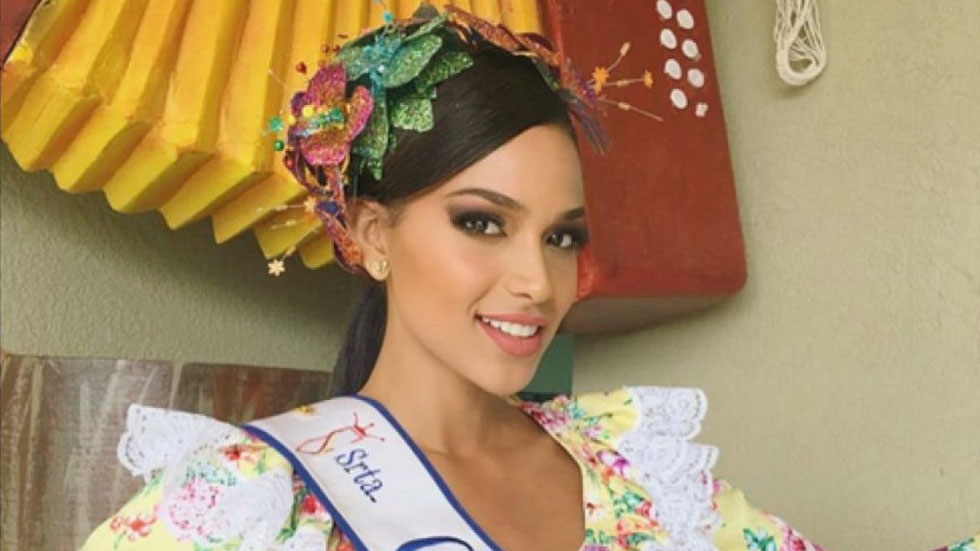 The Choco-born Tovar was beaten by Miss France and Miss Haiti in the final contest held in the Philippines, home of last year’s winner Pia Wurtzbach.

This year’s contestant from Colombia is from Choco, a province on the impoverished Pacific coastal region of the country.

In one of the most important parts of the contest, Miss Colombia was asked one of the arguably most profound questions of all competitors; Why do you believe violence is so prevalent in today’s society.

Interestingly, Tovar’s home province of Choco has the highest victimization rates because of her country’s armed confict.

Answer this Final Question for #MissUniverse Colombia via @theskimm: "Why do you believe violence is so prevalent in today's society?" pic.twitter.com/TC5cGXhPXB

In spite her inability to prepare the answer, Tovar told the world that “I come from a country that does have violence, and this is my reference point. And although there are presidents who don’t get along well with others, we work together to be able to unite. Campaigns, respect and inclusivity will be able to make a social transformation that will educate our children.”

Unlike in most of the rest of the world, Miss Universe in Colombia is considered of major importance.

When two years ago model Paula Vega won the crown at the event, the consequent celebrations resembled most a victory of a World Cup Final.

Last year, many in Colombia were indignant when the national beauty queen Ariadna Gutierrez had her initial crown removed due to a mistake by host Steve Harvey.

The US comedian subsequently claimed that fans of Gutierrez had sent him death threats.

In spite of his previous blunder, Harvey was asked to host the beauty pageant again, this time without major errors.