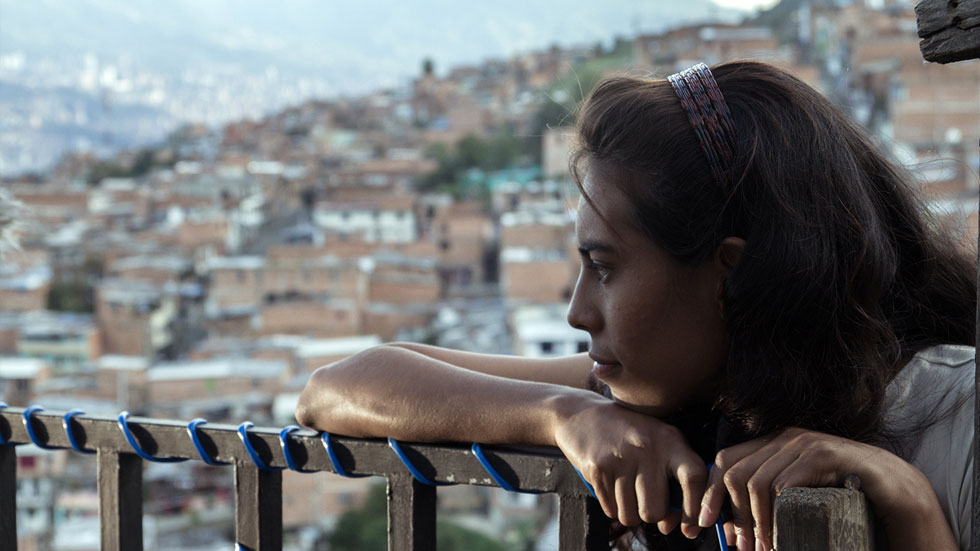 Colombia films to keep an eye out for in 2017

Foreign films continue to dominate Colombian theaters, but domestic productions are slowly gaining ground. According to the arts critics of Colombian newspaper El Espectador, these are the movies to watch out for this year.

Perhaps the most anticipated Colombian film this year is ‘La Mujer del Animal’ (The Animal’s Wife), which will premier on March 9. Directed by Victor Gaviria, best known for the productions of ‘Rodrigo D: No Futuro’ (1990) and ‘La Vendedora de Rosas’ (1998), ‘La Mujer del Animal’ provides a rather sobering depiction of the pervasive culture of machismo, sexual violence and domestic abuse in Colombia.

Based on a true story, ‘La Mujer del Animal’ follows Amparo, a young woman that escapes from a convent only to fall into the arms of “El Animal”, a local thug that kidnaps her and forces her into becoming his partner. Over the course of the film, Amparo attempts to wrest herself free from El Animal, but in a town surrounded by violence and death, her freedom may come at a steep price.

Another film that tackles social issues regarding gender in the Americas is ‘Señorita María, la falda de la Montaña’ (Miss Maria, Skirting the Mountain), a documentary by Rubén Mendoza. It tells the story of María Luisa, a transgender woman living in a staunchly catholic Colombian town. The movie premiers on March 3 in Cartagena.

‘Un Caballo Llamado Elefante’, directed by Andres Waissbluth, is a Colombian-Chilean film coming to theaters on March 3. It depicts the adventures of two brothers, Roberto and Lalo, that embark on a journey to fulfill their grandfather’s last wish–to liberate Elefante, a horse that belonged to him when he was in the circus.

Premiering in April, ‘X Quinientos’ traces the stories of three young migrants living in Colombia, Mexico and Canada. Although they live thousands of miles from one another, and in vastly different communities, Alex, David and Maria encounter similar obstacles that define what immigration is like in the Americas. The film was directed by Juan Andres Arango and was presented at the Toronto Film Festival.