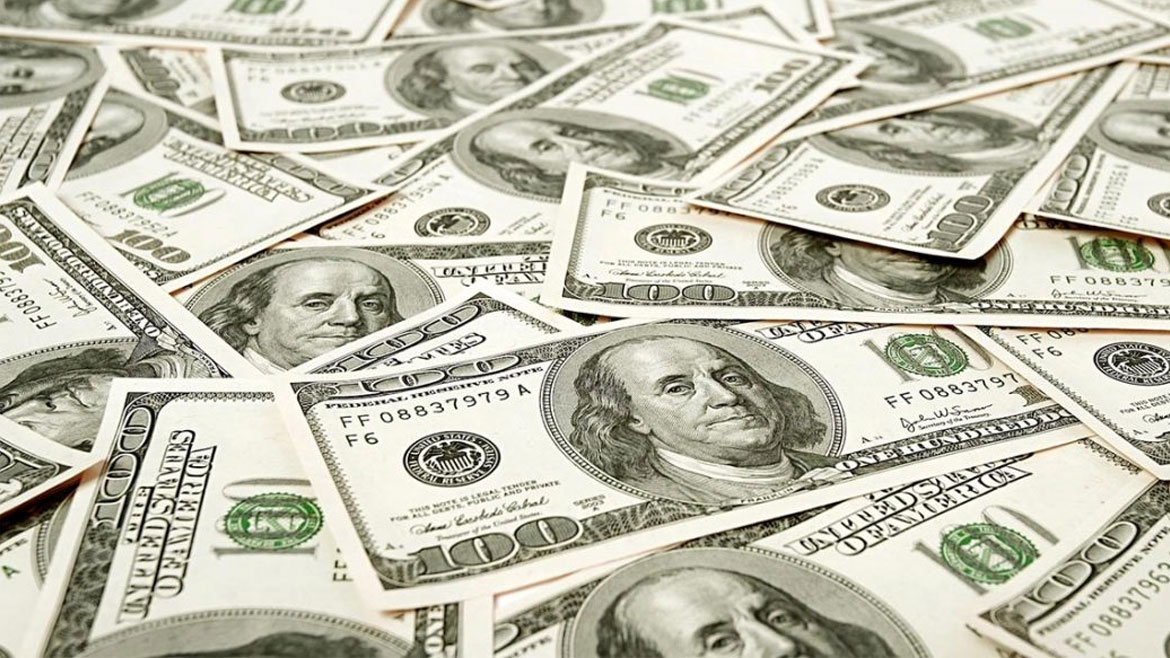 Foreign direct investment (FDI) in Colombia between 1994 and 2020 mainly came from tax havens in Central America and the Caribbean, followed by the United States.

Where the capital came from

Colombia’s primary investors are the United States, Panama and the United Kingdom. The prominence of investment from tax havens like Bermuda has raised questions about the nature of some investments.

US investment in Colombia

The United States is the largest origin country for foreign investment in Colombia.

While the US may be the largest origin country, the largest contributor to foreign investment in Colombia are Panama and tax havens in the Caribbean. These country’s bank secrecy makes it almost impossible to determine whether these investments are in fact foreign or from Colombian citizens’ offshore accounts. What is also difficult to determine is if the origin of these investments are legitimate companies or drug traffickers laundering money.

Most investment from the European has come from Spain, the home of a large number of Colombian citizens..

Until the UK left the European Union, the country was one of the EU’s main investors in Colombia.

Canada has been one of the main foreign players in mining and lumbering in Colombia, but the Toronto Stock Exchange investors have not made nearly as many investments as companies from the US, the UK and other regular investors. The only time that annual Canadian investments exceeded $600 million was in 2016 when Santos sold public energy company Isagen to Canadian hedge fund Brookfield Asset Manager.

Chinese state-owned companies have slowly been moving increased its financial influence in Colombia, initially in natural resources and most recently in major infrastructure projects like the development of a metro in Bogota.

Where the capital went to

Mainly because of the global commodity boom between 1998 and 2014, the largest recipient of foreign investment has been the fossil fuel industry. This has since been taken over by the financial sector.

Following the 2014 global commodities collapse, investment in the oil and mining sector dropped and the financial sector became the most prominent recipient of foreign investment.