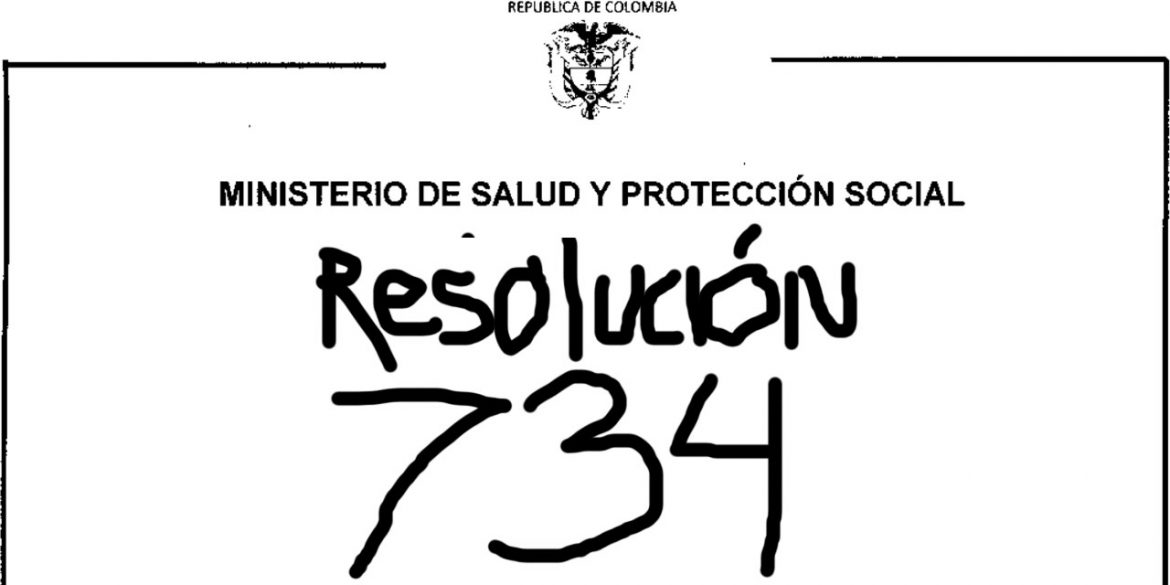 The regional relaxation of lockdown measures in areas where there are no confirmed cases of the coronavirus is part of President Ivan Duque’s increasingly chaotic attempt to reactivate the economy.

Duque announced the regional approach on Tuesday, but mayors were still waiting for the health ministry’s Resolution 734 that would set the criteria on Monday morning.

The Colombian Association for Public Health was still waiting for a response about whether the government had done any testing in the 833 municipalities taking part in the experiment.

To add to the insecurity, the National Health Institute on Saturday confirmed the first infection in the southern Putumayo province, one of the regions that would be allowed to request an exemption.

According to local newspaper Mi Putumayo, one of the 115 tests made in the jungle province came back positive.

Mayors and governors have independently been issuing decrees to reactivate local economic activity  amid the growing chaos in the national government.

Colombia’s capital Bogota, where more than 35% of the country’s cases have been confirmed, on Monday allowed the reactivation of parts of the construction and manufacturing industries.

In Cali, authorities said Friday that the city’s largest hospital is on the verge of bankruptcy, claiming that a capital injection promised by Duque in March never arrived.

The situation is most critical in the southeastern province of Amazonas where the main hospital in the capital Leticia collapsed and the virus is spreading uncontrollably.