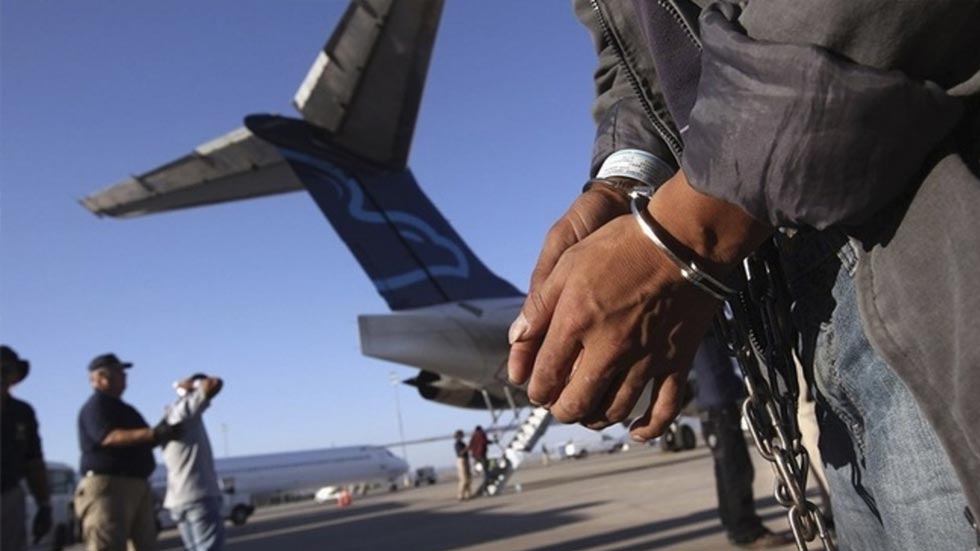 Colombian police have extradited eight people — including a former member of the Venezuelan military — to the United States over drug trafficking.

According to reports in the Nuevo Herald, authorities accuse Yazenky Lamas, a former officer in the Venezuelan army, of “acquiring air codes used in mafia aircraft, which were used to carry large quantities of cocaine to the United States.”

The 36-year-old ex-soldier allegedly undertook more than 100 flights over a 10-year period from Venezuela to destinations in Central America and the US.

In one notable voyage, prosecutors accuse Lamas of leaving Apure, a state in Venezuela that shares a border with Colombia, in an aircraft laden with 1,600 kilograms of cocaine, heading to Honduras.

Among the extradited persons was doctor Mitchel Vengoechea, charged with crimes concerning the possession, traffic, and distribution of narcotics.

Víctor Saavedra, who goes by the alias “Diomedes,” was also sent to the United States.

Saavedra was captured due to the efforts of operation Pacific Pearl, a campaign to discover and expose allied Colombian and Ecuadorean drugs traffickers that send illicit substances north to the United States via Central America.

Others in the group include Dominican Jose Gullon, as well as María Zuñiga, Robert Valencia, Gregorio Micolta, and Dina Alfonso, all of whom are Colombian.