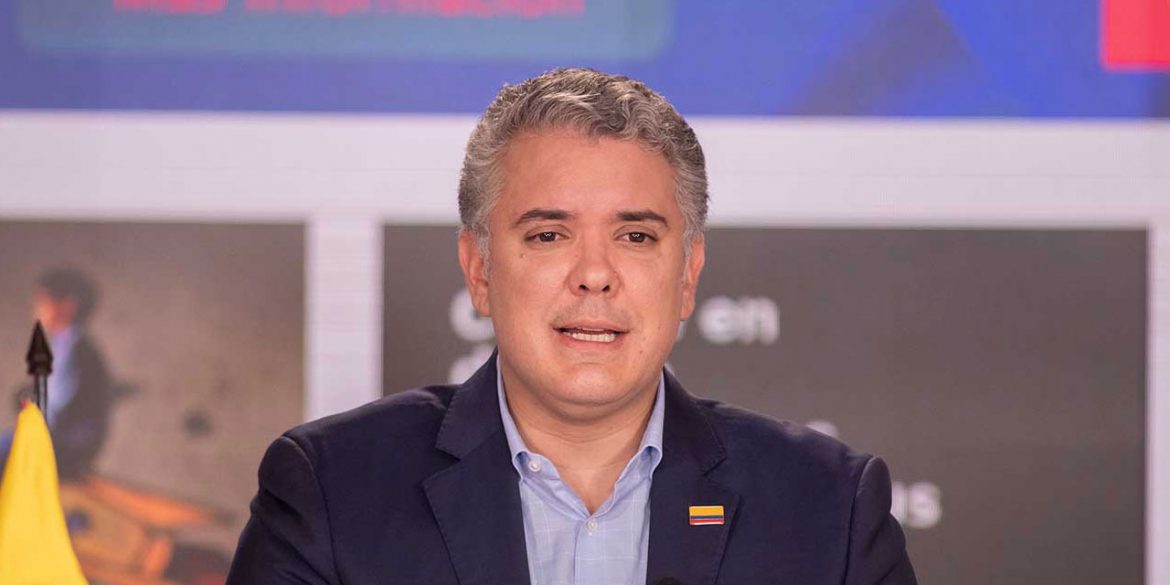 Colombia’s President Ivan Duque said Monday he will extend a national emergency, but that lockdown measures to slow down the coronavirus pandemic in the capital Bogota and the city of Medellin will be lifted.

The lockdown that took force in all Colombia on March 25 will gradually be lifted in the country’s two largest cities will gradually reopen on September 1 in coordination with Bogota Mayor Claudia Lopez and Medellin Mayor Daniel Quintero.

In places where outbreaks are taking place, local authorities and the national government will continue to implement “specific restrictions,” said Duque.

The president and the mayors made their individual announcements after statistics provided by the National Health Institute (INS) indicated that the country has passed the peak of the pandemic.

Stressing that there is no vaccine in sight, Duque said the reopening “is a road to adaptation. We must live together with  the virus and seek a way to share responsibility.”

Lopez announced that her city on Tuesday would have no partial lockdown and would be on its way to what the mayor called “the new normal.”

This new normal will seek to limit the occupancy of public transport in the city of 7 million to 35% by using differentiated work shifts, according to the Bogota mayor.

Additionally, Lopez will seek to “strengthen epidemiological vigilance, and increase the tracking and isolating of contacts” of people who catch the virus causing COVID-19.

“The time has come to give the people some space. It’s been enough,” said Medellin’s mayor on announcing a gradual reopening of the metropolitan area of the country’s second largest city without too many specifics.

Intermunicipal travel, for example, will remain closed with the exception of the southwest of the Antioquia province where a lot of temporary workers are needed for the coffee harvest, according to acting Governor Luis Fernando Suarez.

Restaurants and gyms will reopen will reopen after September 1, according to local newspaper El Colombiano, which also reported that local authorities are working to reopen open-air venues.

In Cali, local authorities made no specific announcements about what the “specific restrictions” would be in Colombia’s third largest city, which continues to struggle with the provision of healthcare.