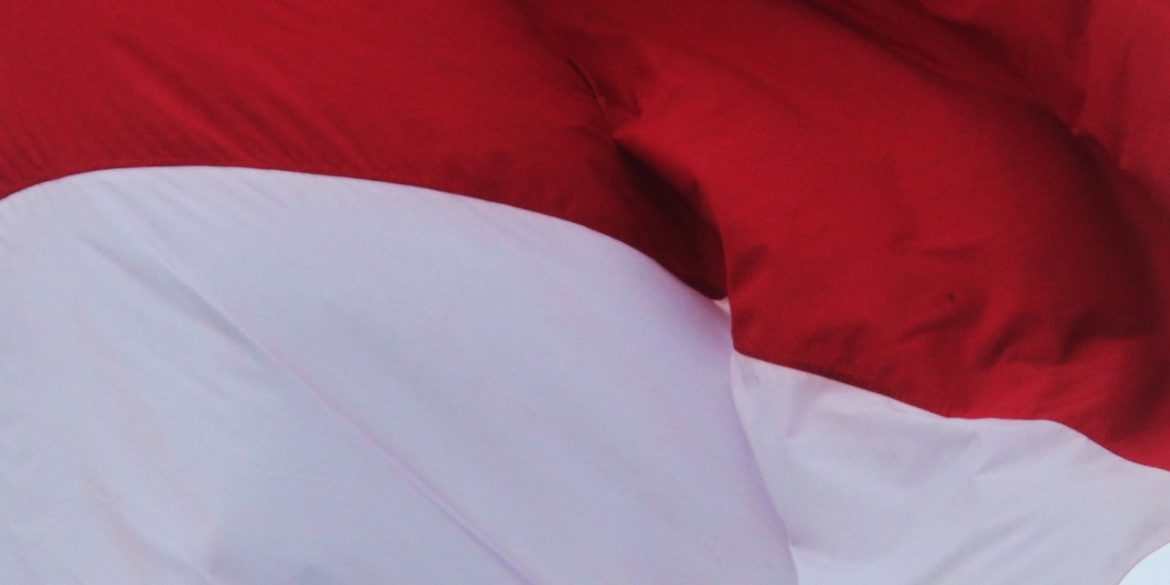 Colombia’s Foreign Ministry on Sunday expressed its condolences to the people of Indonesia where an earthquake and a tsunami killed hundreds of people.

The government “expressed its condolences to the Republic of Indonesia for the more than 800 fatal victims left by the emergency until now,” the Foreign Ministry said in a press release.

We express to the Government and the people of Indonesia our solidarity for the human losses, for the pain of the wounded and for what the hundreds of victims are experiencing. We pray for their speedy recovery, as well as for the affected communities.

The Indonesian island of Sulawesi was struck by a 7.5 magnitude earthquake on Friday, which was followed by a tsunami that crashed three-meter-high waves onto the coast.

According to international media, authorities said on Sunday that 832 people were confirmed dead.

The total number of fatalities is expected to climb on Monday as dozens continue to be trapped under the rubble caused by the earthquake in the city of Palu.

The BBC reported that the Indonesian disaster agency announced plans for mass graves that would fit at least 300 bodies in an attempt to prevent that rotting corpses spread diseases among survivors of the disaster.