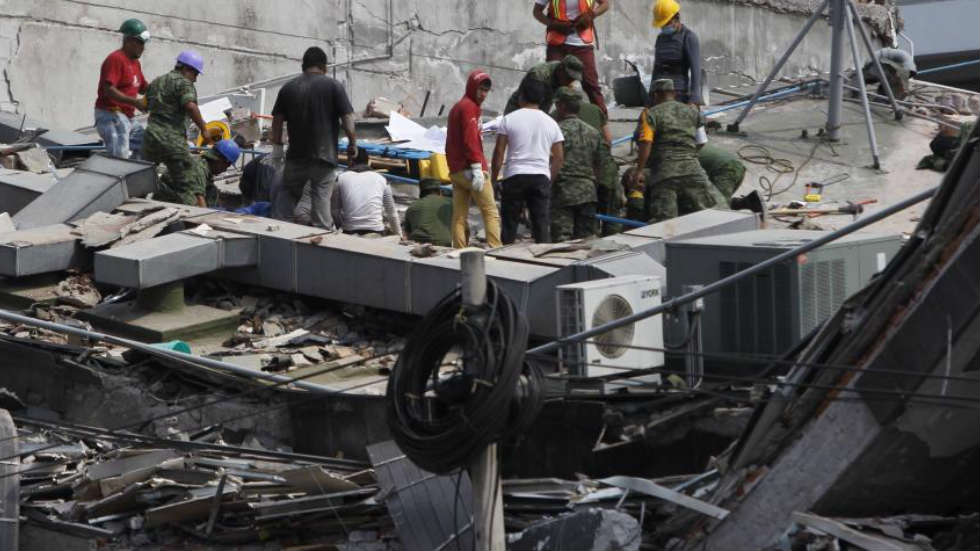 Colombia’s President, Juan Manuel Santos, on Tuesday expressed his country’s solidarity with Mexico and offered aid in the aftermath of an earthquake that killed more than 200.

On his Twitter account, the Colombian head of state expressed “our solidarity with the Mexican people and their President Enrique Peña Nieto after the registered earthquake. Count on Colombia’s support.”

The quake killed more than 200 people in central Mexico and destroyed more than 27 buildings in the capital city.

Colombia is ready to provide all the cooperation and support that the Mexican Government may require to overcome this emergency, while expressing its hope for the speedy recovery of the people affected by this natural disaster.

According to the Foreign Ministry, no Colombians had been reported killed or injured in the quake.

Diplomats in Mexico began registering all Colombian nationals residing in or passing through the affected area.

As communication with the outside world is impossible in some areas, the Colombian embassy in Mexico City offered to help nationals to contact their families at home.

According to the Foreign Ministry, 16 Colombians had already been able to contact their loved ones at home on Tuesday evening.

Another 40 requests to locate loved ones in the disaster area had been made.