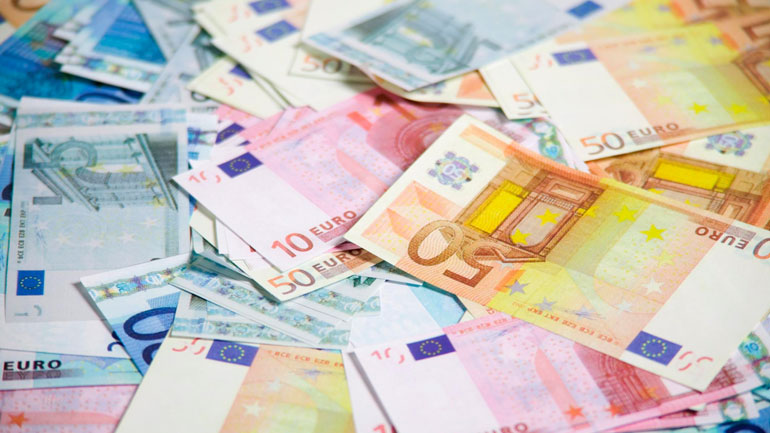 Colombia is considering a possible euro bond sale next year as the government seeks to cover the remaining $1.5 billion of its 2016 funding needs, the country’s public credit head said on Sunday.

Such move would mark the South American country’s first bond offering in euros in about 14 years, and would be part of a strategy to diversify its investor base, Ana Milena Lopez Rocha, Colombia’s director general of public credit, told IFR on the sidelines of the IMF meetings in Lima, Peru.

“(We are) looking at either US dollars or euros, depending on market conditions,” she said.

However, Colombia would only move forward with such a trade if it was cost effective against its dollar curve.

“It needs to make sense,” said Lopez. “I am dating the idea but I am not married to it.”