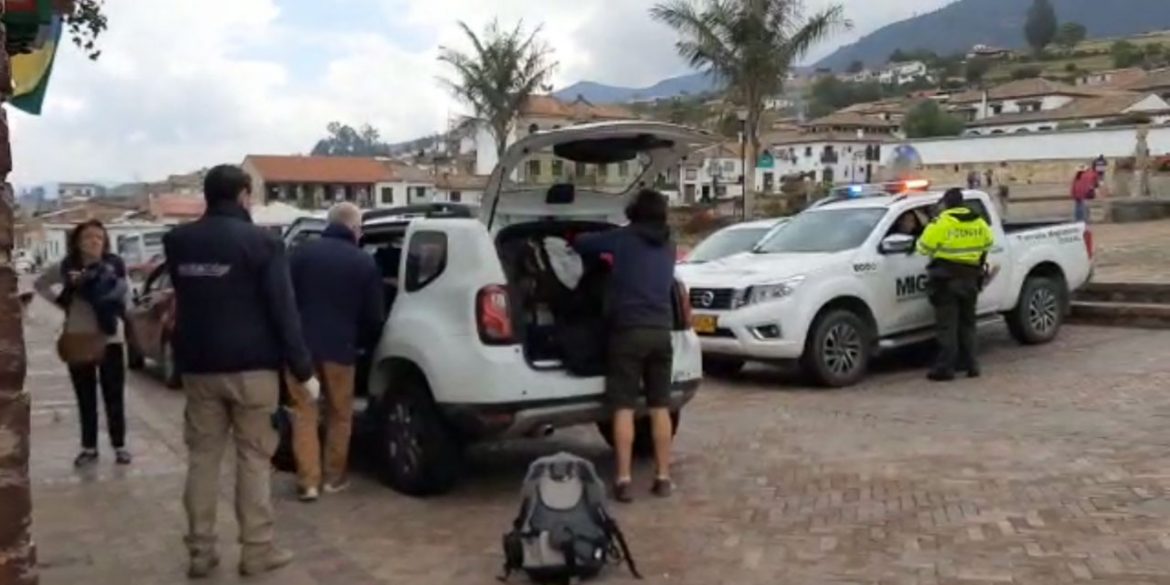 Colombia expels five tourists for not complying with isolation order

Colombia’s migration authorities have expelled five tourists from Spain and France who refused to comply with a two-week isolation order put in place to prevent the spreading of the coronavirus.

The three Spanish citizens and a French couple were apprehended and put on a flight home after their hotels and hostels warned authorities they were ignoring the prevention measure.

Until Sunday, visitors from France, Italy, Spain, China and Iran must isolate themselves for two weeks after arrival to verify they don’t carry the virus that has caused a pandemic as part of protocol.

From Monday onward, Colombia will disallow the entry of all foreigners traveling from Europe and Asia as measures to prevent an outbreak are stepped up.

The first tourist, a man from Spain, was expelled on Friday and won’t be allowed to return for seven years.

Two couples from Spain and France were apprehended at their hostels in Bogota and Mongui, Boyaca, on Saturday and escorted to the capital’s national airport for their immediate expulsion.

While Bogota’s migration office appears to be imposing the extraordinary measures strictly, Colombia Reports received multiple reports from foreign visitors that in Medellin the protocol is not applied as strictly.