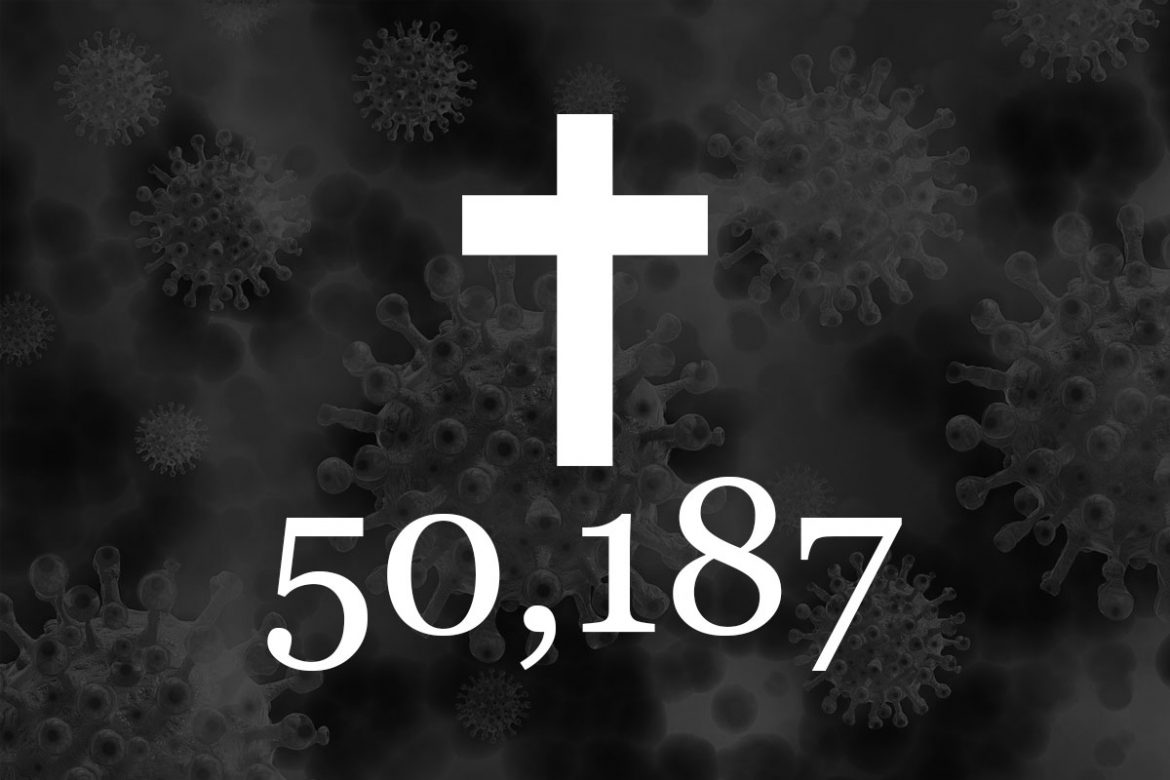 The coronavirus killed more than 50,000 people in Colombia over the past year, the country’s Health Ministry said Thursday.

In its daily update, the Health Ministry reported 395 registered COVID-19 deaths over the past 24 hours, bringing the total on 50,187.

After months of relative calm, a surge in hospitalization have been saturating municipal healthcare systems since the middle of December in the country’s largest cities, which is driving up the daily number of deaths to levels of the first peak in August.

The health ministry registered another 15,366 newly infected people, bringing the total number of infections since the beginning of the pandemic on 1,972,345 infections.

The mayor of the capital Bogota, Claudia Lopez, said that she would issue another full lockdown over the weekend on top of the nightly curfews that are in force between 8PM and 4AM.

During the day, the city authorities are imposing a partial lockdown, which seeks to keep half of the capital’s people inside.

Bogota, which has 7 million inhabitants, has been the hardest hit by the coronavirus and has had difficulty preventing a collapse of the municipal healthcare system.

According to Bogota’s Health Secretary, 91.6% of the city’s intensive care units were full on Thursday.

Medellin Mayor Daniel Quintero said that he would impose another full lockdown over the weekend, while maintaining a nightly curfew between 10PM and 5PM.

Also in Colombia’s second largest city a system is in place that seeks to keep half of the residents inside on weekdays.

In the country’s third largest city Cali, where the UNI occupancy rate exceeded 96% on Thursday, health authorities did not impose a weekend lockdown, but did impose a liquor ban and a nightly curfew between 8PM until 5PM.

Pan-American Health Organization representative Gina Tambini said that Colombia will be receiving the first batch of the COVAX vaccine, which has been developed with the help of the World Help Organization, will be arriving in the first week of February.

According to a previously released timetable, the government first plans to vaccinate people older than 80 and first line healthcare workers.