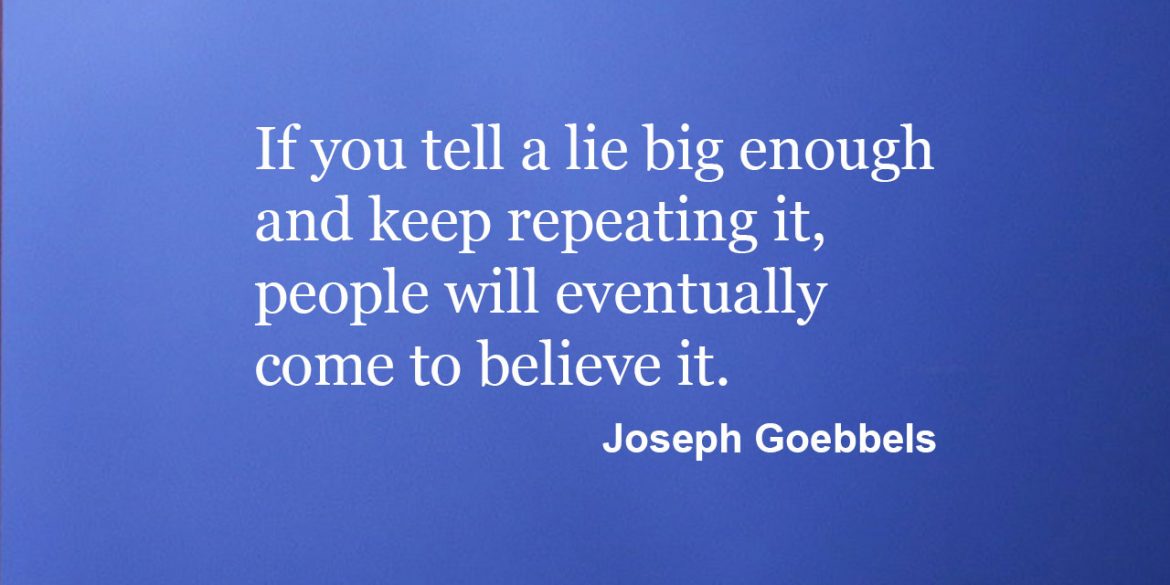 A former guerrilla associate was sentenced to 40 years in prison for carrying out forced abortions on former ELN and ERG guerrillas, according to the prosecution, which had blamed the FARC for years.

In a press release, a judge in the city of Pereira confirmed Hector Albeidis Arboleda carried out forced abortions for demobilized rebel group ERG and the active ELN guerrillas.

In the course of the investigation, nearly 40 testimonies were collected from victims, many of them minors, Embera Chami Indians and from communities of African descent. All the statements agreed that: “alias The Nurse sold himself to the highest bidder. He acted as a “mercenary” who indiscriminately interrupted pregnancies with the sole purpose of obtaining a profit, a gain from the pain and from putting women’s lives at serious risk.

The prosecution has claimed since 2015 that the convicted war criminal was “The FARC’s Nurse” who carried out between 150 and 500 abortion within that guerrilla group alone.

The Prosecutor General’s Office dropped the FARC’s involvement entirely and changed the convict’s alias to “The Nurse.”

Instead, the prosecution said that The Nurse had carried out “abortions to an undetermined number of women who were part of the ELN and the so-called Guevarist Revolutionary Army (ERG)” between 1997 and 2004 based on victim testimonies of demobilized members of these groups.

The FARC’s fugitive former political chief, “Ivan Marquez,” accused the prosecution in 2015 already of prosecuting “this guy (who nobody knows)” as part of a “shoddy set-up” to confirm a theory based on “algorithms.”

The FARC’s victims of sexual violence are still waiting for the Special Jurisdiction for Peace (JEP) to service justice.

Local media continued to spread the unproven claims with leading newspaper El Tiempo and radio station Caracol Radio going as far as reporting that “the FARC’s Nurse” threw newly-born babies in the bushes to let them die.

The Nurse insisted he received a “show trial” in a letter to radio station Blu Radio, claiming he was the “victim of a media conspiracy for purely personal reasons.”

“The charges I am accused of would mean I became a doctor at 12 and carried out more than 1,500 abortions,” the convicted war criminal wrote.

The radio station confused The Nurse for FARC leader “The Medic” and insisted he was “The Nurse” of the demobilized group.

The convicted war criminal said he would appeal the verdict.

Sexual violence in the FARC

While in arms, the FARC was open that birth control was compulsory for all female guerrillas, who made up approximately one third of the group. Abortion, the FARC said, was used as “a last resort when, despite the contraceptive measures taken, an unwanted pregnancy occurs.”

“The Medic,” whose name is Jaime Alberto Parra, allegedly carried out at least one alleged forced abortion, but he has yet to testify about sexual violence.

The National Center for Historical Memory (CNMH), which studied sexual violence in the armed conflict, was only able to confirm four forced abortion cases carried out by the FARC.

According to the CNMH, sexual abuse and rape, both within armed groups like the FARC and with civilians, was much more common.

The real scope of sexual violence committed by the FARC is yet to be revealed by the JEP.

Meanwhile, many women in Colombia know better than to report sexual violence, presumably because the chance of retaliation by their victimizer is many times greater than the chance of the prosecution doing its job.