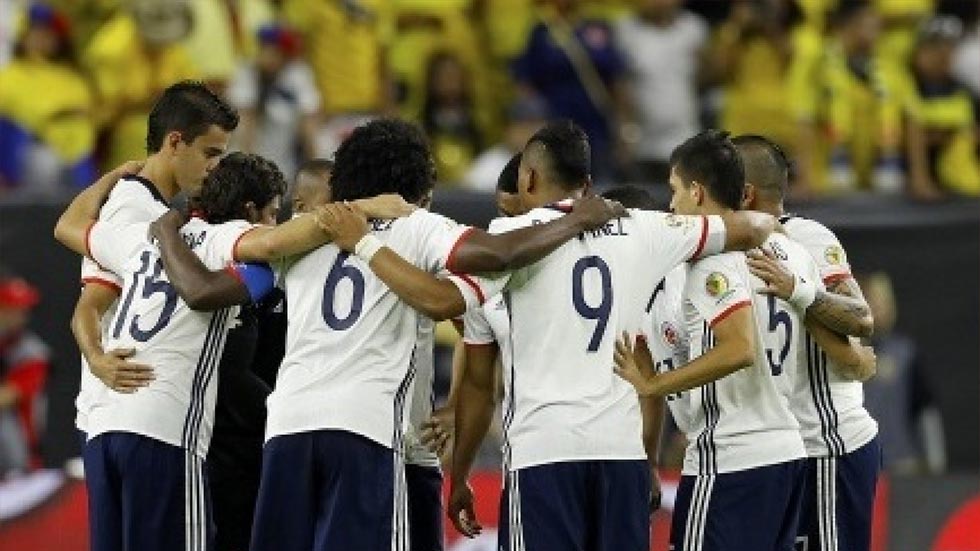 Colombia’s national soccer team fell out of the top 5 in the FIFA world rankings announced on Thursday following a dip in form in recent weeks.

The “Cafeteros” fell to sixth place following a poor run of results most notably a heavy 3-0 defeat to Argentina and a 0-0 home draw with Chile in the South American section of World Cup qualifying.

Argentina lead the way but fierce rivals Brazil are in hot pursuit having climbed up one position into second following an impressive victory 3-0 victory against their neighbors earlier this month.

Another South American team, Chile, jumped two places to fourth, ahead of Belgium and Colombia.

Colombia currently lie in sixth place in the South American section of World Cup qualifying on 18 points, outside the qualification positions for Russia 2018.

They will be looking to get their qualification bid back on track with the resumption of action in March 2017 when they face games against Bolivia and Ecuador.

The top four teams qualify automatically with the fifth placed team securing a play-off with a team from the Oceania section for a World Cup berth.

The December FIFA rankings will be the last for 2016 and will reveal the winners for the Team of the Year and Mover of the Year.