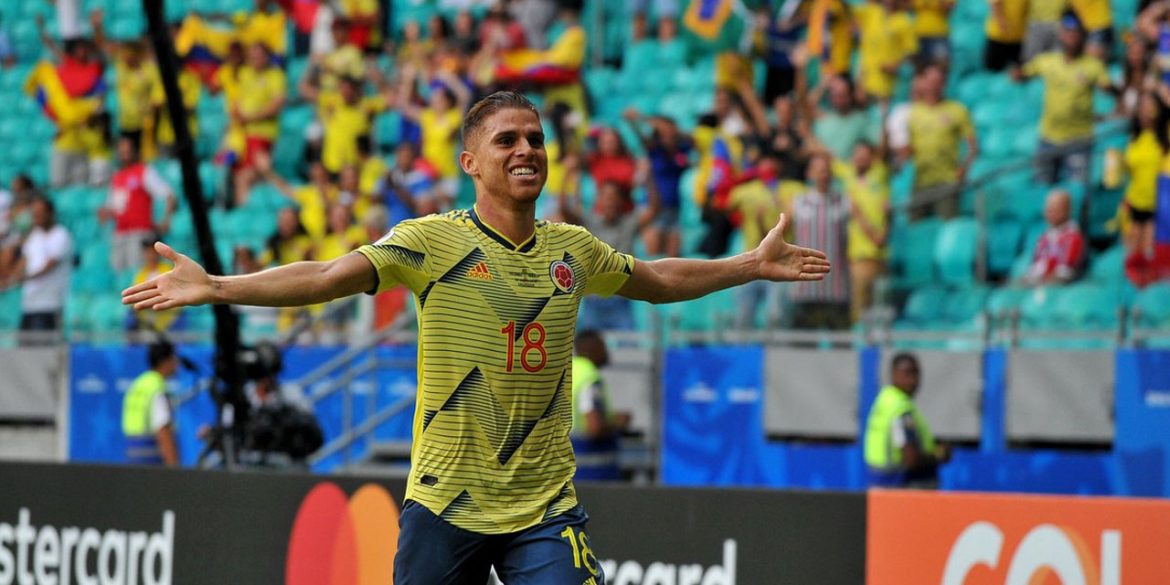 Colombia defeated Paraguay 1-0 on Sunday and moved to the quarter final of the Copa America.

Because Colombia had already won against Argentina and Qatar, coach Carlos Quieroz allowed many of his top players of Los Cafeteros to begin on the bench, but even his B team was too strong for Paraguay.

Twenty-eight minutes after the beginning of the game, Gustavo Cuellar marked the only goal of the game.

In the second half, Queroz began allowing in the key players from the first games, making it impossible for Paraguay to regain control of the game and successfully seek to draw.

With three reinforcements in the field, Luis Diaz scored 2-0, but this goal was canceled after the referees established Diaz had touched the ball with his hand.

Notwithstanding, Paraguay was unable to become much of a threat on the Colombian side of the field.

Ninety minutes after the game began, Colombia moved on to the second round as the winner of Group B with all the nine points the could have won.