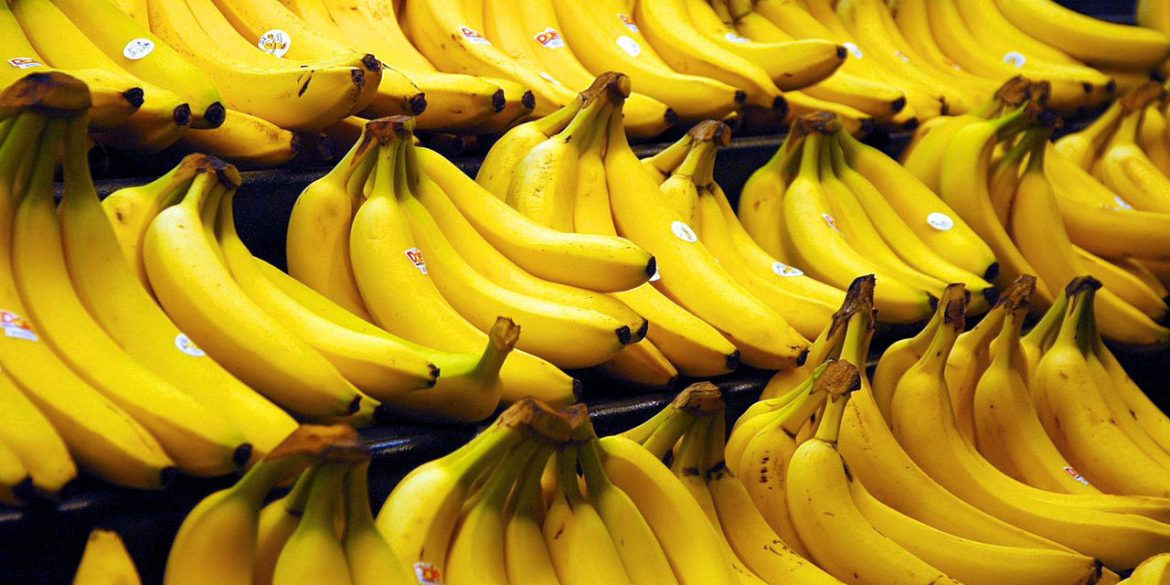 Colombia’s Ministry of Agriculture declares a national emergency after receiving evidence of a fungus outbreak affecting bananas in the north of the country.

According to the government, tests confirmed suspicions that the so-called Panama disease or Fusarium wilt had been detected on six plantations in the northern La Guajira province.

The ministry quarantined an area of approximately 1,75 square kilometers around the plantation in July after suspicions of an outbreak of the fungus.

The disease is no threat to public health, but can destroy crops and stay in the ground for three decades.

Most of the bananas in the quarantined area have been destroyed over the past weeks in an attempt to root out the fungus that can .

“The declaration of national emergency is issued in order to increase controls, and have additional measures to address the situation in the affected area and mitigate the risk of contagion to other regions,” a government spokesperson told newspaper El Tiempo.

Banana exports are not expected to be affected because the fungus is not considered a health hazard and “the countries that buy our products, like the United States and the European Union are no banana producers” and are at no risk of a possible contagion of crops, Deyanira Barrero of the Colombian Agrarian Institute said at a press conference.

Since the alert was raised in La Guajira, there have been no reports of possible contagion in other regions on the Caribbean coast where most Colombia’s banana plantations are located.