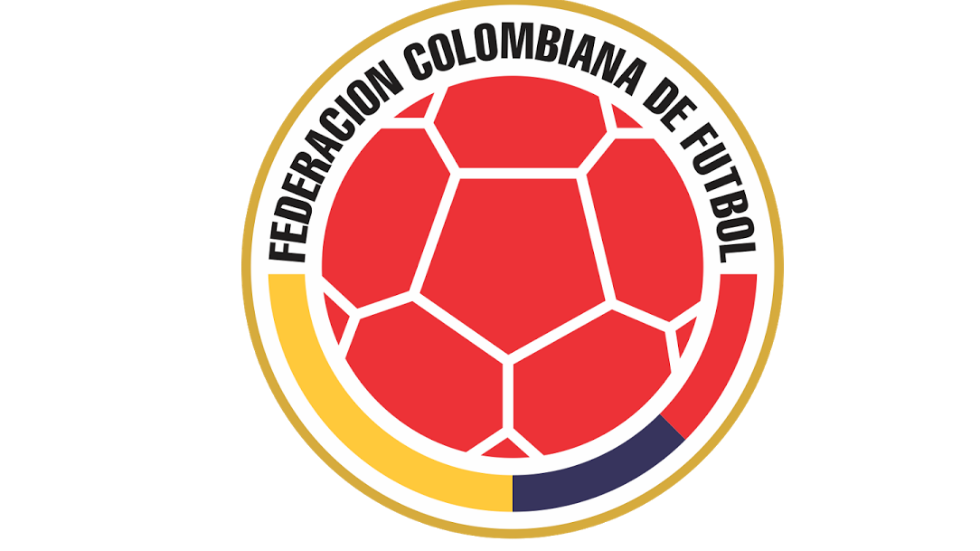 Colombia produced an impressive performance to defeat African champions Cameroon 4-0 in an international friendly in Spain on Tuesday.

Two goals from defender Yerry Mina, as well as one each from James Rodriguez and Jose Izquierdo were enough to see Jose Pekerman’s side run out comfortable winners in Getafe’s Coliseum Alfonso Perez stadium .

Pekerman made several changes to the starting line up from the team that drew with Spain in last week’s friendly as “Los Cafeteros” preparations for crucial World Cup qualifiers continued.

It took Colombia just 16 minutes to open the scoring when captain James Rodriguez unleashed a thunderous strike to beat Onana in the Cameroon goal drawing him level with Faustino Asprilla on 20 goals as the country’s third all-time top goalscorer.

Defender Yerry Mina made it two on 30 mins when he found himself unmarked in the box, heading home from a pinpoint James corner.

Colombia continued to dominate the first half restricting Cameroon to just one clear attempt on goal when Jonathan Ngwem forced a save from David Ospina in the Colombia goal on 42 mins.

Colombia’s dominance was magnified with numerical advantage as they controlled possession while probing for gaps in the defense of the team ranked 27 places behind them in the FIFA World rankings in 32nd.

The third goal came in the 51st minute when Mina stroked home a Giovanni Moreno cross to get his second as a hapless Cameroon struggled to contend with the fluidity of the Colombians’ play.

Colombia created a string of goal scoring chances with Juventus’ Juan Cuadrado hitting the bar in the 58 minute and Falcao squandering a golden opportunity to make it four in the 75th.

Substitute Jose Izquierdo put the icing on the cake in the 85th minute making it four for his side as he fired into the roof of the net to register his first international goal following a powerful run from left back Frank Fabra.

Jose Pekerman will be pleased with the performance and satisfied that he had the opportunity to give game time to several squad members.

The Argentine will now turn his attention to the World Cup qualifying campaign as his side next travel to neighbors Venezuela in August before hosting current leaders Brazil five days later in Barranquilla.