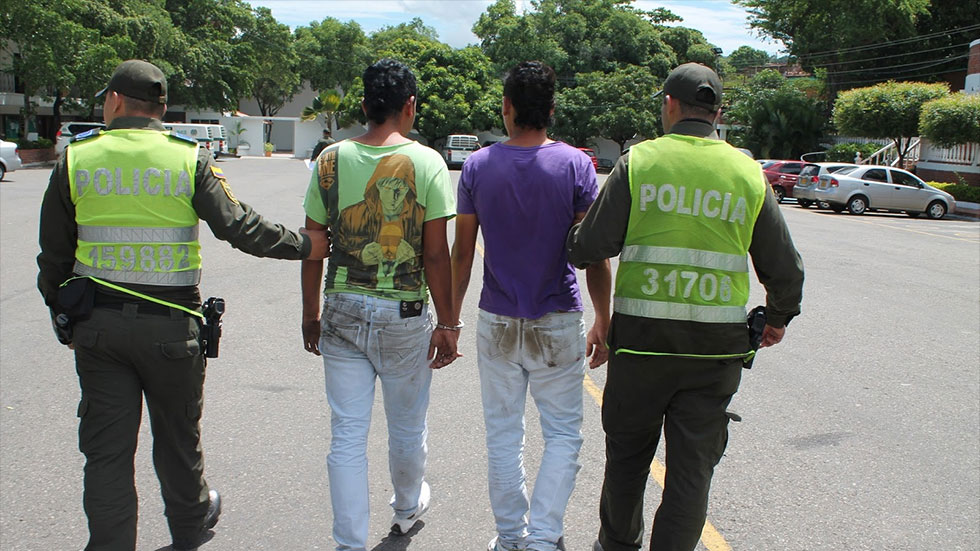 Colombia’s Prosecutor General confirmed that the nations’ crime rate increased by 4% in 2016 following the publication of the annual Crime Census.

In 2016, a total of 1,228,112 crimes were reported to the Office of the Prosecutor General marking the rise from the same time last year.

The figures released by Prosecutor General Nestor Humberto Martinez were however consistent with claims by the administration of President Juan Manuel Santos that progress was being made on lowering the homicide rate with 2016 seeing an 8.78% decrease.

Despite the drop in the overall homicide rate, the report drew specific attention to provinces that experienced an increase in first-degree murder.

With the exception of Amazonas, these provinces have long been torn apart by guerrilla and paramilitary violence.

In order to prevent homicides in these war-torn regions, the chief prosecutor insisted on the “need to work together with local and regional authorities in a more decisive manner.”

Upon his appointment to the position of Prosecutor General in August of this year, Martinez criticized the justice system for failing to prosecute the majority of crimes committed.

While his latest report was positive regarding such crimes as extortion and kidnapping which saw significant reductions of 24% and 11.4% respectively, Martinez highlighted the ongoing problem of domestic violence in Colombia.

With a 16.6% increase in 2016, this was one of the areas in particular identified to be in need of an urgent remedy.