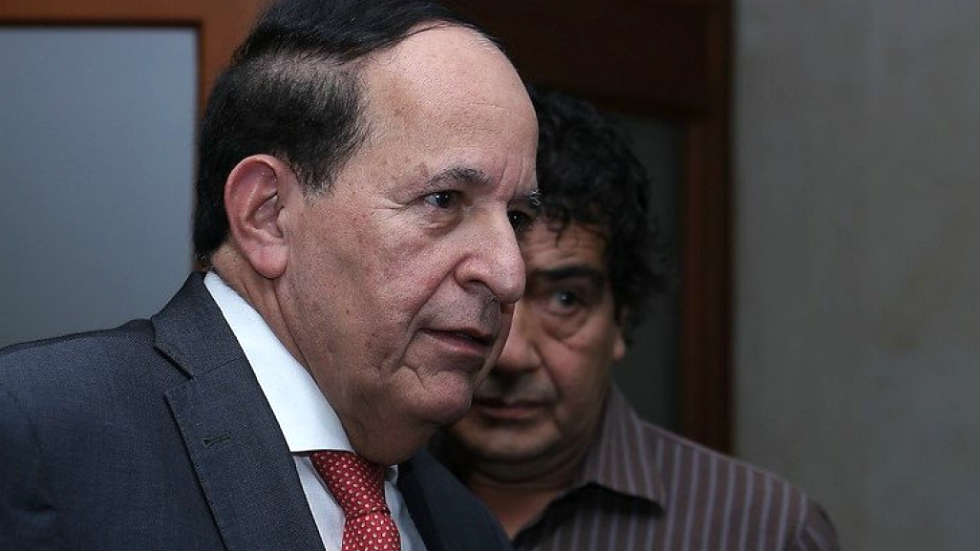 The legal problems of Senator Alvaro Ashton of Colombia’s Liberal Party‘s got even worse on Tuesday after the Supreme Court found evidence indicating he sought sex with minors.

The senator was already investigated for his alleged ties to a paramilitary group in his hometown of Barranquilla and allegedly bribing the former chief justice Supreme Court.

During the investigation ordered by the high court, investigators stumbled upon a recording of Ashton allegedly asking an employee of a luxury hotel to allow the entry of minors.

The accumulation of criminal charges is exceptional, also on Colombia’s Caribbean coast where more than 14 politicians are investigated for their ties to paramilitary groups.

Ashton is the only one also facing an investigation involving rape while allegedly bribing the Supreme Court.

The investigation against the senator for his alleged ties to paramilitary warlords “Jorge 40” and “Don Antonio” began in 2012.

The money was meant to help sink the “parapolitics” investigation, according to Moreno.

After opening an investigation into the alleged bribery and reopening the parapolitics investigation, the court stumbled upon the recording from 2014.

According to Ashton, he has frequently received people in the hotel and never had sex with minors.

What I can say is that I have never had, nor is there evidence, nor is it part of my ethical conviction to break the law and less in this type of activity.

The court, however, believed the recording was evidence enough to open a new investigation, this time over the Senator’s possible sexual misconduct.

Corruption and elite’s ties to designated terrorist groups have shaken Colombia’s political system that traditionally has been controlled by regional dynasties.

More than 60 former congressmen have been imprisoned and also the brother of former President Alvaro Uribe is in prison for allegedly leading a death squad.