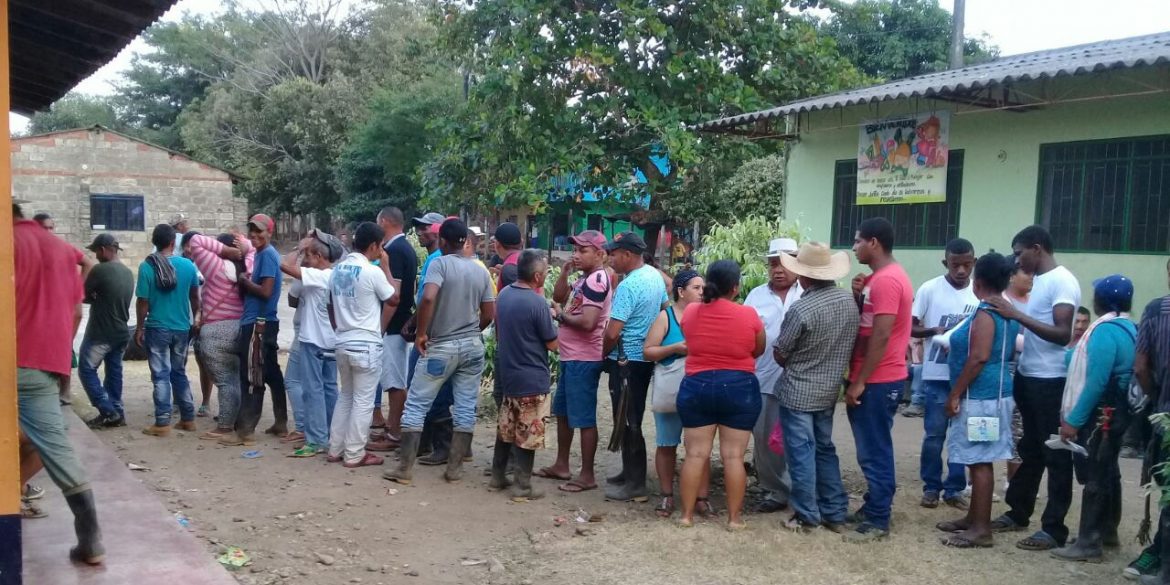 Colombia continues to have highest number of internally displaced people in the world: UN

Colombia continues to have the most internally displaced persons in the world, according to the UN.

Though Colombia only represents 0.65% of the world’s population, it has almost 20% of displaced persons.

Since 2015, the number of displaced Colombians has exceeded all other nations with internal conflicts, according to a report by the United Nations High Commission for Refugees. This number exceeds Syria, Yemen, and Somalia.

As has been the case since 2015, Colombia continued to report the highest number of internally displaced people with 7,816,500 at the end of 2018 according to Government statistics. During 2018, 118,200 new displacements were reported, with no returns or other decreases reported.

Following years of decline, the number of Colombians fleeing their homes increased again last year by 4.3%, according to the Internal Displacement Monitoring Center.

This forced displacement mainly came from the countrysides where illegal armed groups have been vying for control over territory left by the FARC, a guerrilla group that laid down its weapons after a peace deal in 2016.

“An opportunity was wasted when the FARC guerrillas laid down their arms,” Christian Visnes, the director of the Norwegian Refugee Council in Colombia, told newspaper El Espectador. “The state did not take control, other groups appeared.”

When the peace deal was struck, displaced Colombians were promised that a system would be created that allowed them to return to their homes. According to the government’s official statement at the time, it vowed “strengthening programs for the return of displaced persons and land restitution processes.”

But most displaced Colombians have faced a different reality— the theft of their original lands. Many of their properties were fenced off by wealthy landowners, corporations and drug traffickers who refuse to return the land.