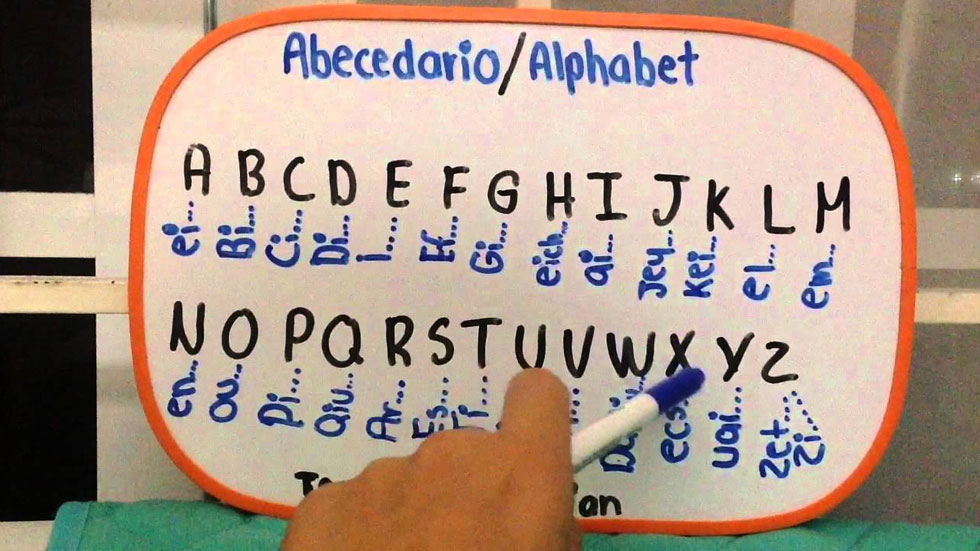 In spite of efforts to improve students’ English, Colombia continues to have one of Latin America’s worst proficiency levels, according to an annual study.

In fact, it is so low it is among the five worst performers in Latin America, followed only by Panama, Guatemala, Venezuela and El Salvador.

The country is slowly improving though.

While this year Colombia occupied the 49th spot on a list of 72 countries from around the world, it jumped eight spots compared to last year.

“In the past five years [Colombia] has advanced its level of English, even though this advance hasn’t allowed to raise its low level compared to other countries,” Camilo Uribe of EF Colombia.

Bilingualism has been a flagship policy of the government, even though there is a lot left to improve. But, it is also the case that results are seen on the long term. You don’t learn English overnight. This could take five or 10 years.

The biggest challenge lies with Colombia’s English teachers, many of whom may know how to write to some extent, but don’t know how to speak the language.

According to Uribe, “these are people with the best intentions that never had the opportunity to go abroad. It’s important that they know English well for them to be able to teach it well.”