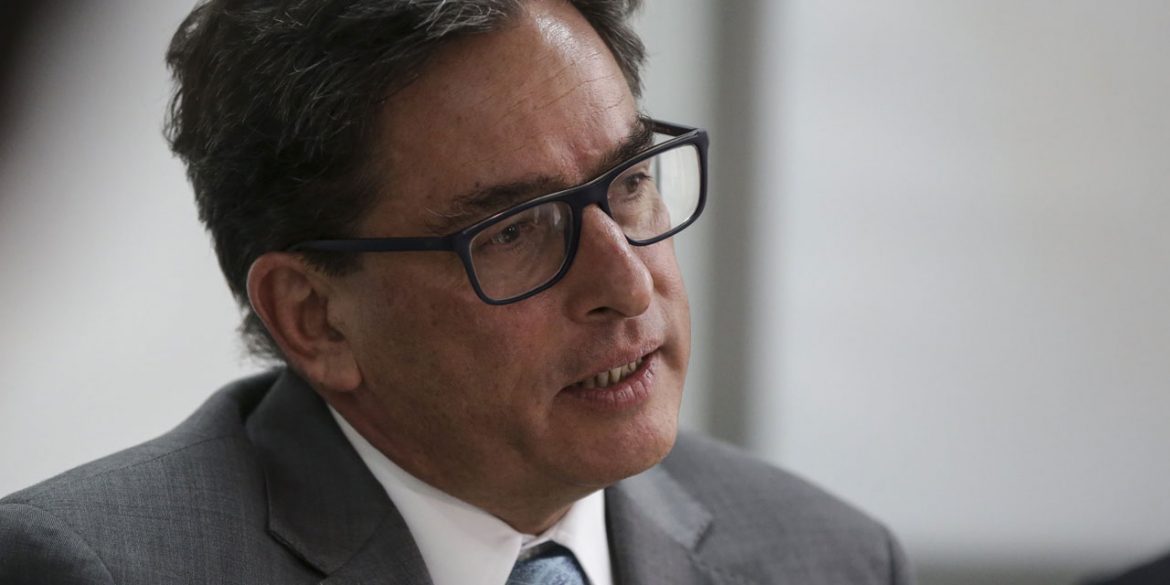 Finance Minister Alberto Carrasquilla made the proposal after brainstorming with economists and business associations about how to help the economy recover from to the coronavirus, which has skyrocketed both poverty and unemployment in Colombia.

In an interview with Blu Radio, the minister said he and former finance ministers believed that the measure, which would allow employers to formally pay newly hired workers for a period of a few weeks, would stimulate employers to hire new personnel.

Former Finance Minister Rudolf Hommes, who supports the proposal, said it could create a million jobs for the estimated 2 million people who were out a job in October, according to statistics agency Dane.

Neither Carrasquilla nor Hommes specified how long employers would allow to maintain wages below minimum and how to prevent mass layoffs among those who are currently employed.

The finance minister is notoriously weak with numbers and found little support for his proposal outside his inner circle..

Economist Ivan Jaramillo of Bogota’s Rosario University said Carrasquilla’s idea as “evidently unconstitutional” and would contribute nothing to economic recovery, according to .

Minimum wage in Colombia ought to guarantee a “minimum vital income” by law, the economist said while 22.4% of workers in October already said that they did not earn enough to make a living, according to statistics agency DANE.

Additionally, “paying less than the minimum wage would not allow an economic recovery because people would not have the capacity to consume and there would be downward competition,” according to Jaramillo.

Carrasquilla did not address poverty while the rate for this has skyrocketed to between 47% and 49%, according to economic think tank Fedesarollo.

President Ivan Duque introduced a monthly stipend of $45 for some 3 million people almost immediately after the crisis hit Colombia, but according to Fedesarollo some 7 million people are estimated to be starving.

According to Natalia Galvis of the United Nations’ Economic Commission for Latin America and the Caribbean, the countryside is being starved into urbanization as “only 28% of the Solidary Income aid are being delivered to these home,” the economist told Dinero.

Economists and the opposition have been pushing a $100 minimum basic income, but this proposal is opposed by the government and was sunk in the House of Representatives last week.

Labor unions and the powerful business associations will be negotiating next year’s minimum wage, but these talks haven’t resulted in an agreement in recent memory, leaving this decision with the labor minister.