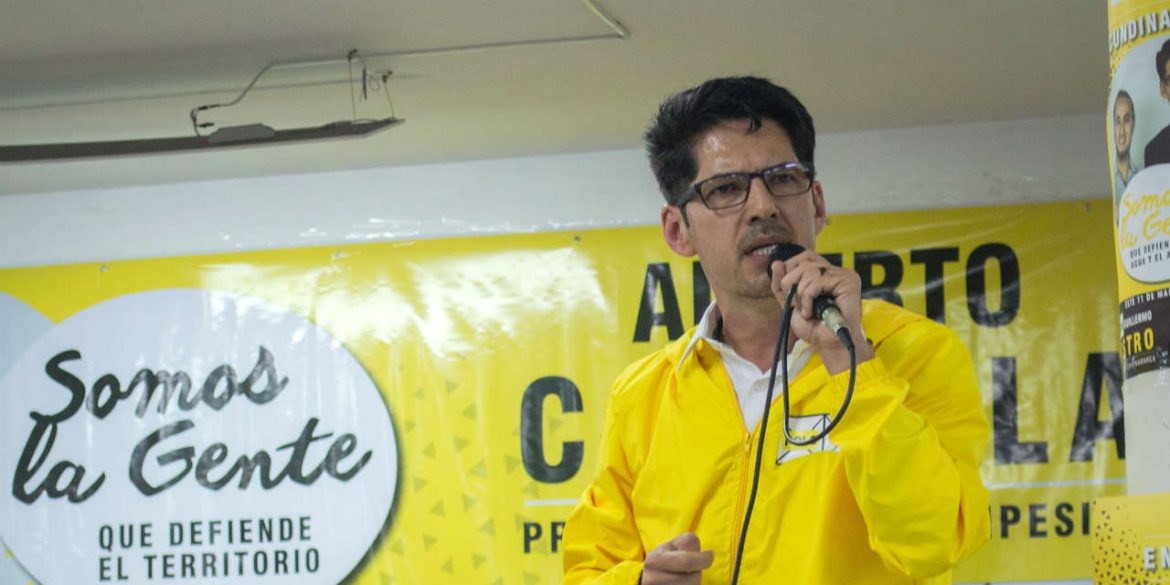 Colombia congressmen accused of being guerrillas

Colombia’s chief prosecutor asked the Supreme Court on Friday to investigate if two congressmen are members of guerrilla group ELN.

The lawmakers told press they had no ties to the ELN and were the victim of political persecution.

But according to the Organized Crime Unit of the Prosecutor General’s Office, it has found “information and material evidence that would incriminate Senator Alberto Castilla as a member of this criminal organization.”

The evidence was allegedly found in “statements and information found on seized electronic devises as well as documents found in multiple raids carried out as part of ongoing processes related to terrorist activity by the ELN,” the prosecution said.

House Representative German Bernardo Carlosama, who was also alleged to be a member of the country’s last-standing rebel group, said on Twitter that the claims are “entirely false.”

“What we have been supporting is a humanitarian demining process,” Carlosama, an indigenous leader, said. “In no way do I belong to an illegal armed group.”

Castilla, who was reelected for opposition party Democratic Pole (DPA) on Sunday, told press that “just because my activity is about demanding rights, I cannot be linked to insurgency. I have no ties to the ELN.”

DPA president Alvaro Agote said his party was used to being falsely accused to criminal activity during elections.