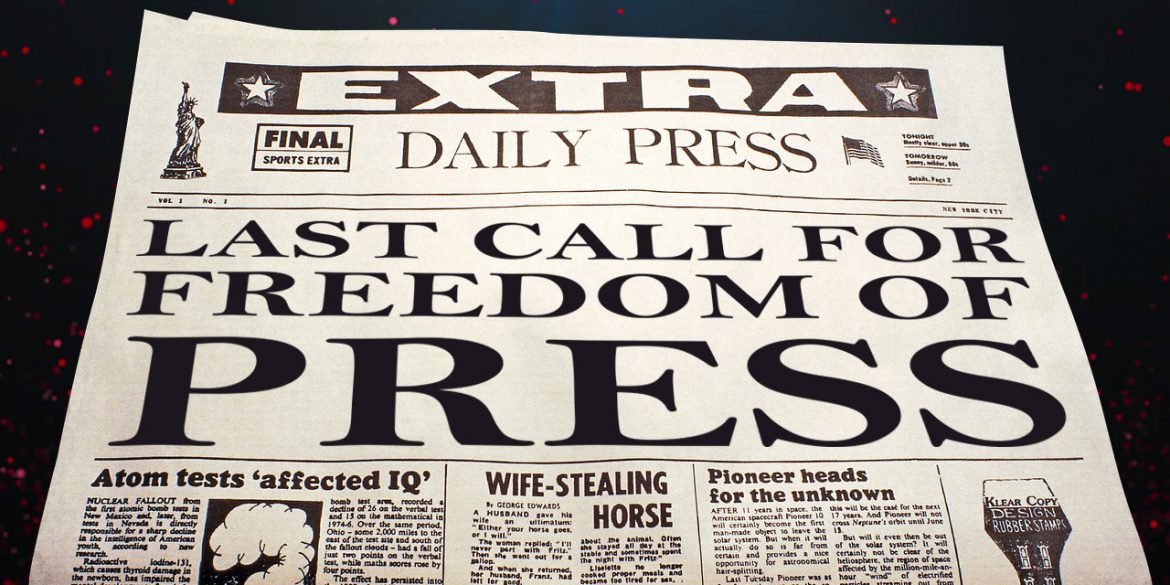 Colombia’s Foreign Ministry confirmed claims made by Colombia Reports last week that freelance journalists have been stripped of the possibility to apply for a migrant visa.

In a statement, the Foreign Ministry also confirmed that it continues to demand journalism degrees from foreign journalists, which is unconstitutional, according to press freedom foundation FLIP.

Unlike for example oncologists, who need a degree in oncology to work, journalism falls under the category of “free professions” that requires no diploma in the field, according to Colombia’s constitution.

This implies that journalists who studied Latin American Studies or Economy, for example, would not be able to stay in the country for more than two years.

Only journalists with a work contract would be allowed a migrant visa that would allow them to stay long, but ignores the fact that the majority of journalists and foreign correspondents work on a freelance bases.

Nevertheless, the Foreign Ministry claimed that “it respects freedom of expression and information and recognizes the fundamental role of journalists and the media in democracy. Colombia is a country open to the presence of journalists of all nationalities who can fully carry out their work in the national territory.”

The Foreign Ministry did not respond to Colombia Reports’ claim about the apparent arbitrary use of its discretionary faculty, which allows governments to block foreigners, for example if they are on a terror list or suspected of criminal activity.

FLIP director Jonathan Bock told W Radio on Friday that his organization has had trouble for years getting concrete answers about these apparently arbitrary decisions to either refuse to grant a journalist visa.

Bock told Colombia Reports last week it currently has nine reports of journalists with visa issues. This website talked to another three who were unable to return to the country where they have worked for years.

Following a 2018 report by this website and The Bogota Post, both Colombia Reports and the FLIP have been monitoring the situation which, with the unannounced new restrictions, dramatically restricts journalists’ ability to work.

While some journalists wouldn’t need more than a two-year visa, journalists who have regular assignment with foreign media would be forced to leave the country without being able to make contacts or scratch the surface of the country, its society and its cultures.