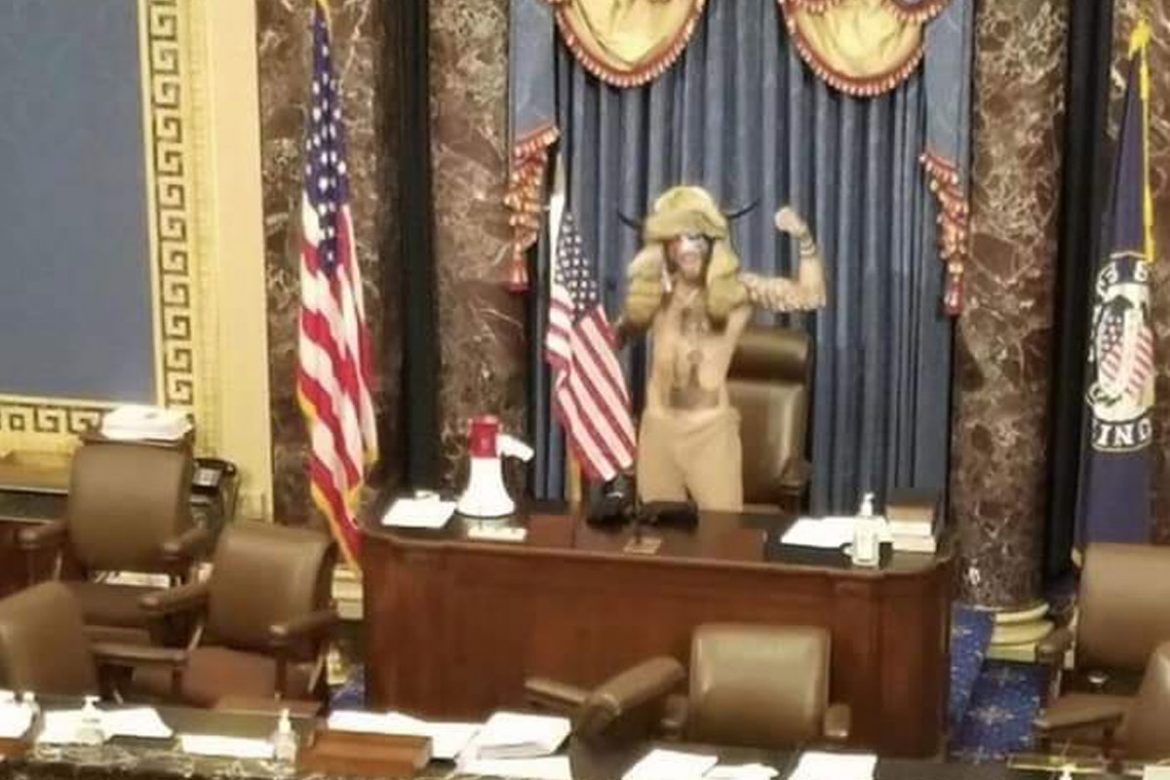 Colombia’s President Ivan Duque condemned the violent assault on the United States Congress by supporters of his American counterpart Donald Trump on Wednesday.

In a tweet, Duque said “we reject the acts of violence presented today during the Electoral College vote count ceremony in the US Congress and I express my solidarity and support to the honorable members of Congress and all institutions.”

Colombia has full confidence in the strength of the institutions of the United States of America, as well as in the values of respect for democracy and the rule of law our countries have shared since the beginning of our republican life.

Foreign Minister Claudia Blum echoed Duque’s rejection of the assault on the Capitol building during the ceremonial confirmation of the election of US President-elect Joe Biden who is set to take office later this month.

Duque was among many world leaders who rejected the violence in Washington DC that cost the life of one woman who was shot after storming the US Congress and stunned the world.

“We are seeing the true face of the extreme right and its aggressive challenge to democratic rules on Capitol Hill in Washington DC” tweeted opposition Senator Ivan Cepeda.

Politicians of all political colors, including the political party of demobilized FARC guerrillas, expressed their rejection and shock over the Trump supporters’ violence.

Duque’s unequivocal rejection of Wednesday’s violence marked the end of the Colombian government’s friendly ties with Trump, who had invited his supporters to come to the American capital.

The Colombian president was among the first to publicly congratulate Biden last year after US media announced the president elect’s victory last year.

Ahead of the elections in November, US ambassador Philip Goldberg publicly rejected the alleged involvement of Colombian government officials in the Trump campaign, a claim denied by the foreign ministry.