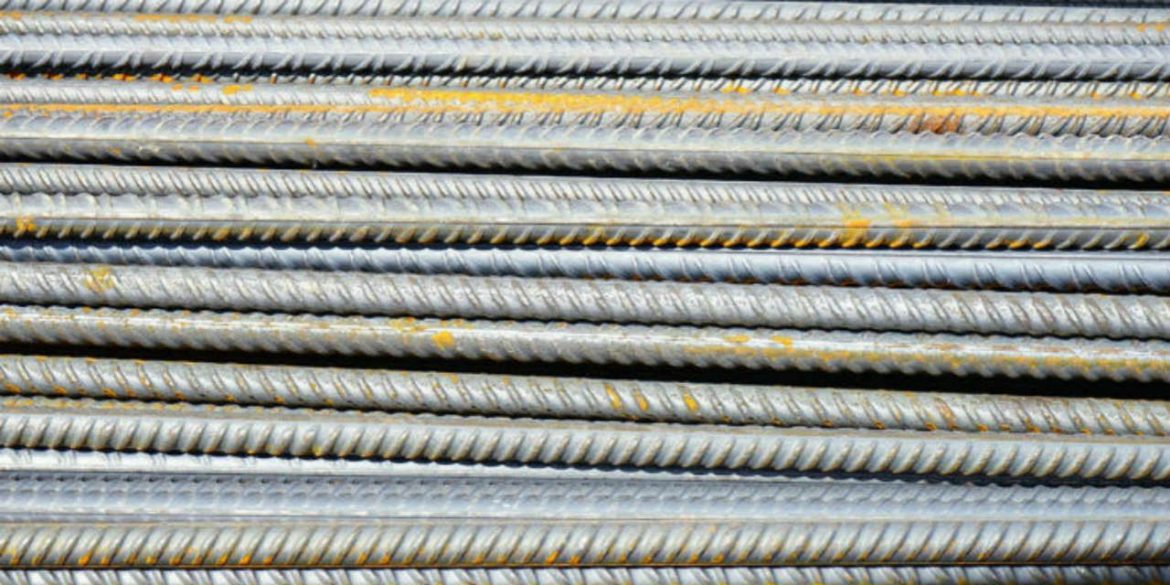 Colombia’s business association fears that tariffs on iron and aluminium announced by US President Donald Trump could severely disrupt the local industry.

According to Bruce Macmaster, the president of business association ANDI, the US tariffs threaten Colombia’s $226 million iron and aluminium exports to the US.

The exports to other countries and even domestic consumption is under threat as countries like China could flood the global market with iron and aluminium originally meant for the US market.

Macmaster told economic magazine Dinero on Friday that Washington DC failed to respond to requests from Bogota to be exempt from the 25% tariff on steel and the 10% duty on aluminum.

Other US trade partners like the EU, Mexico and Canada would be exempted, the US government’s top trade official, Robert Lighthizer, told his country’s Senate on Friday.

“The United States is on its way to become the largest producer of oil, and in 2020 it will overtake Saudi Arabia. Therefore, it is a large pipe consumer while Colombia has large oil exploration and exploitation pipe and coupling plants where we would lose a lot,” Macmaster told Dinero.

But the country’s $226-million export industry is not the only thing that could be hurt; also the domestic consumption of iron and aluminium could be severely disrupted, according to the ANDI chief.

“There will be a quantity of spare products … that will end up entering the Colombian market,” said Macmaster. “This is extremely serious.”

Colombia’s Trade Minister Maria Lorena Gutierrez has been pushing for an exemption with her American counterpart, but so far without response.