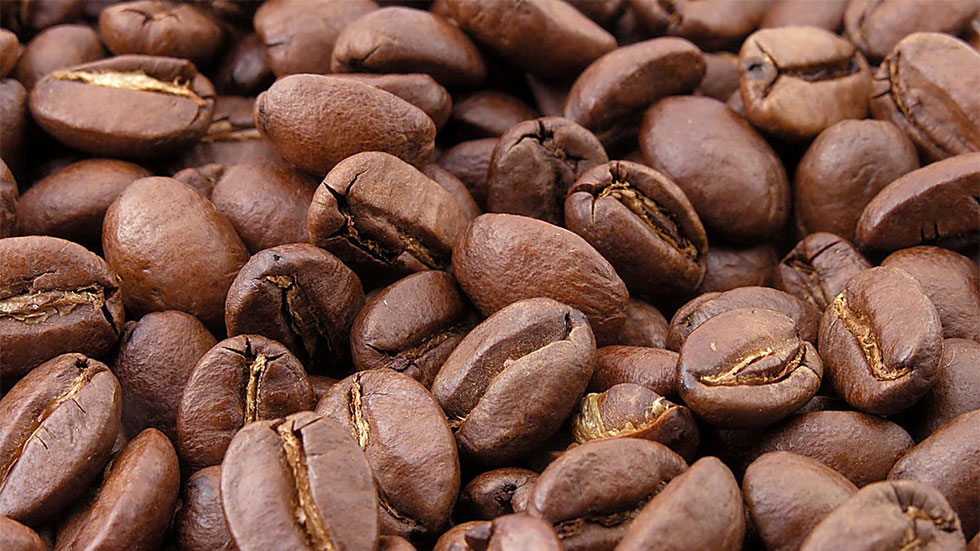 Coffee exporters in Colombia, the world’s top producer of washed arabica, are bracing for a possible truckers strike in the coming weeks, just seven months after they last blocked highways and sent coffee exports plunging by 60 percent.

The strike was called off after the government and truckers’ unions reached a deal on the gradual removal of old vehicles, a new pension plan and cargo costs.

But truckers groups say the government has failed to hold up its end of the deal, spooking exporters and transport companies wary of a repeat of last year.

“We’re trying to ship as much coffee as possible early,” Carlos de Valdenebro, Colombia director for Caravela Coffee, told Reuters. “Bigger warehouses were built and rented this year, so we can store larger amounts if needed.”

“Why should the whole country have to kneel to them? It makes no sense,” said Carlos Ignacio Rojas, the head of coffee exporters association Asoexport, adding his members are speeding shipments to ports.

A strike as early as this month would be worrisome, exporters said, but would have a more severe impact in late March, when a larger harvest will be brought in.

The unions say the government has failed to put in place a new pension plan for independent truckers and has not gotten enough older trucks off the roads, exacerbating an excess of vehicles.

“We are once again exhausting all the mechanisms to see if we can get the government to fulfill its part,” said Juan Carlos Bobadilla, general secretary of the Colombian Truckers Association union.

“The regular truckers are asking for a strike. We as leaders are trying to look for alternatives so the government fulfills its part, to avoid disaster.”

In a surprise move on Tuesday, the attorney general’s office arrested several union leaders for alleged fraud and public disorder related to the previous strike, a move that may anger union members and speed a work stoppage.

The trucking unions had planned a meeting this weekend. There was no immediate comment from them or the transport ministry on the arrests.

The potential impact on arabica exports comes amid tight global supplies of lower-costing robusta. Benchmark robusta futures rallied to a 5 1/2-year high this month on the prospect of reduced output.