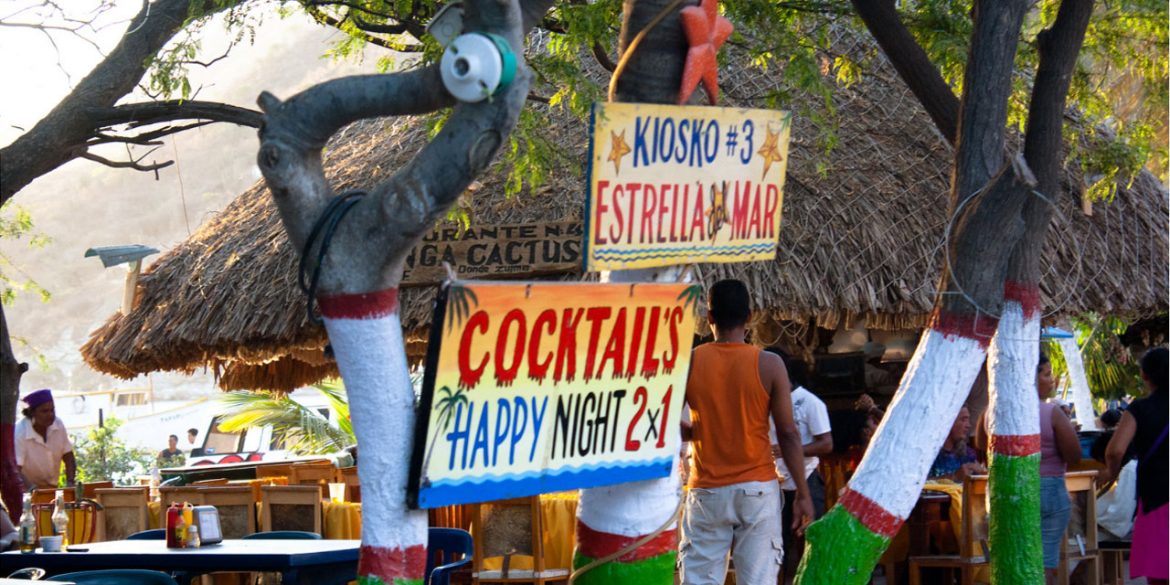 Three beaches on Colombia’s Caribbean coast were closed on Sunday as their popularity overwhelmed local authorities.

Authorities in the Bolivar and Magdalena provinces decided to restrict access to the popular Playa Blanca near Cartagena and the Playa Grande and Taganga beaches near Santa Marta.

According to David Muñera, the Interior Secretary of the Bolivar province, the popular Playa Blanca beach just south of Cartagena was closed on Sunday 11AM because authorities could no longer handle the number of visitors.

“We must understand that this place is part of a natural park that is a protected reserve that requires all visitors who arrive to maintain their care,” Muñera told press.

The Taganga beach was closed at 1PM because excessive numbers of visitors trying to park their car were causing chaos.

The Playa Grande beach was closed simply because there was no place for anyone left to sit, according to local authorities.

“Although there is no study of this beach’s visitors’ capacity, it had to be closed because it was evident that it exceeded the number,” according to Navy captain Ibis Luna.

Because Monday is a bank holiday, restrictions to visit the beaches near Santa Marta will remain in place, said Luna.

Visitor restrictions are expected to be lifted later this week when the holiday season comes to an end.

Authorities in Santa Marta and Cartagena, the two most popular beach destinations in Colombia, have had increasing difficulty to deal with the growing of both domestic and foreign visitors.