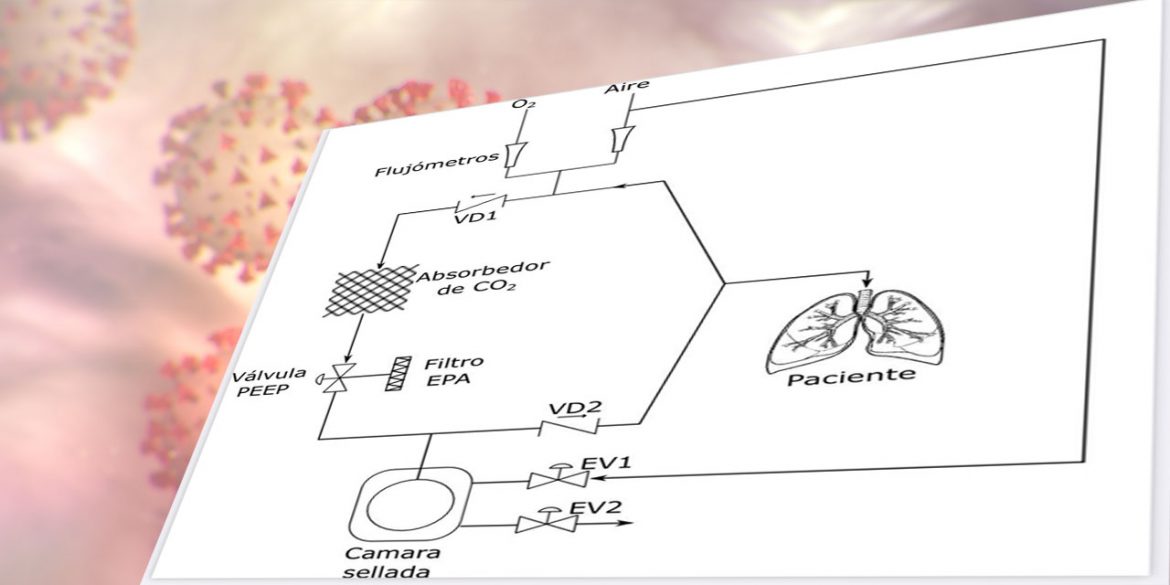 A team of engineers and scientists in Medellin were able to create a prototype of a low-cost open source ventilator that could save countless lives during the coronavirus pandemic.

But Colombia isn’t the only country that could soon run out of these life-saving, but complex and expensive machines; hospitals across the globes are short of the machines and production is limited.

A week after Stanford University scientist Daniel Kraft called for a global medical hackathon to create a low-cost and open source ventilator, engineer Mauricio Toro of the Antioquia University announced was putting the final touches on a prototype.

“It’s alive!” Toro said on his “Let’s Beat Covid-19” blog after getting the pneumatic ventilator working on Wednesday.

On Friday, the ventilator “has basic controls and pumps, solenoid valves, and pressure and flow sensors. Tests are being initiated with specialized equipment to analyze and compare the ventilatory signals,” the Medellin mechanic announced.

“Parallel to the development of the prototype, we’re working on the design of technical protocols for the execution of verification, performance and commissioning tests,” said Toro.

What we want is to share all the codes and information to assemble these prototypes so that anyone in the country who has the capabilities can start producing them and that all the materials needed to assemble them can be found here in the domestic market.

Toro said on Twitter that the team from Medellin has been sharing its designs and experiences with the Embry-Riddle Aeronautical University from the Florida to create a variant that could be licensed for use in the US.

In Colombia, the team and a consortium of Medellin innovation institutes and companies are in close contact with the government’s medical licensing institute Invima to be granted a license as soon as the complex machine meets all the requirements.