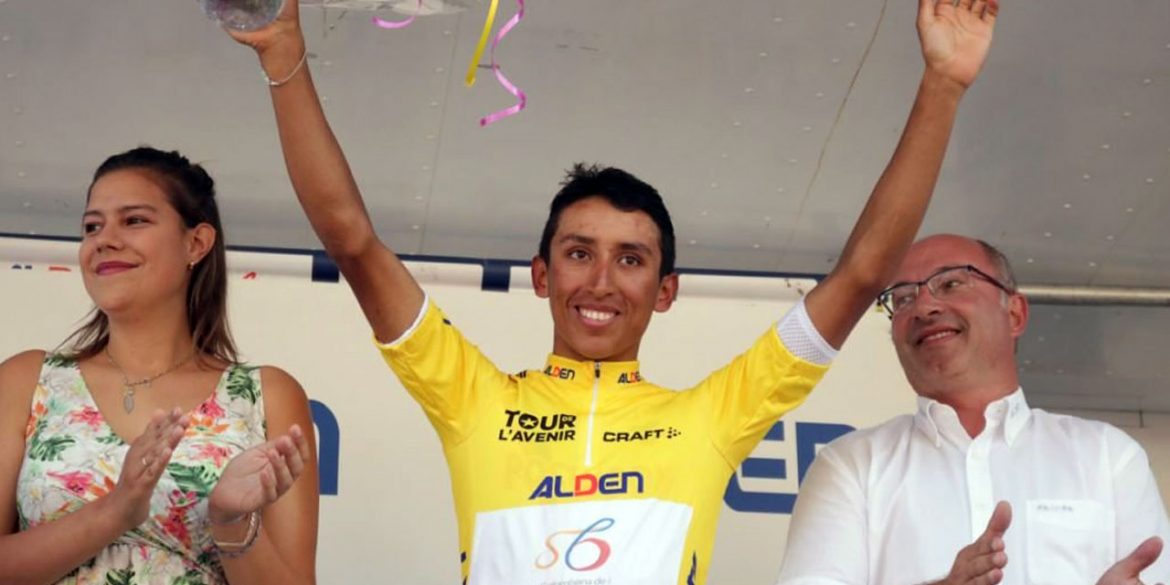 Egan Bernal successfully defended his lead position in the Tour de France on Saturday, bringing his country closer than ever to winning the world’s most prestigious cycling race.

The 60-kilometer uphill stage from Albertville to Val Thorens provided no opportunity for any of Bernal’s closest competitors, including defending champion and team captain Geraint Thomas, to challenge the Colombian.

Bernal turned what initially appeared an uneventful race on its head on Friday when he spectacularly escaped from his closest competitor, Frenchman Julian Alaphilippe, and took over the top position.

Also on Saturday, Alaphilippe was unable to keep up with Bernal, whose Ineos teammates maintained a brutal speed at the head of the pack while chasing Vincenzo Nibali who won the penultimate stage.

With less than 14 kilometers to go, the Frenchman was dropped from the pack and Bernal extended his lead.

Unless his competitors break the custom of leaving the final stage to Paris to sprint specialists on Sunday, the 22-year-old rider from the town of Zipaquira is set to make history; no Colombian has ever won the tour de France.

With Rigoberto Uran occupying the seventh position and Nairo Quintana the eight, Colombia has three riders in the top 10 of the general ranking, making it by far the most dominant country in the top of Le Tour.

The country may begin preparing a mayor celebration for Sunday. One of its sons is likely to to take home the yellow jersey for the first time in the race’s 116-year history.