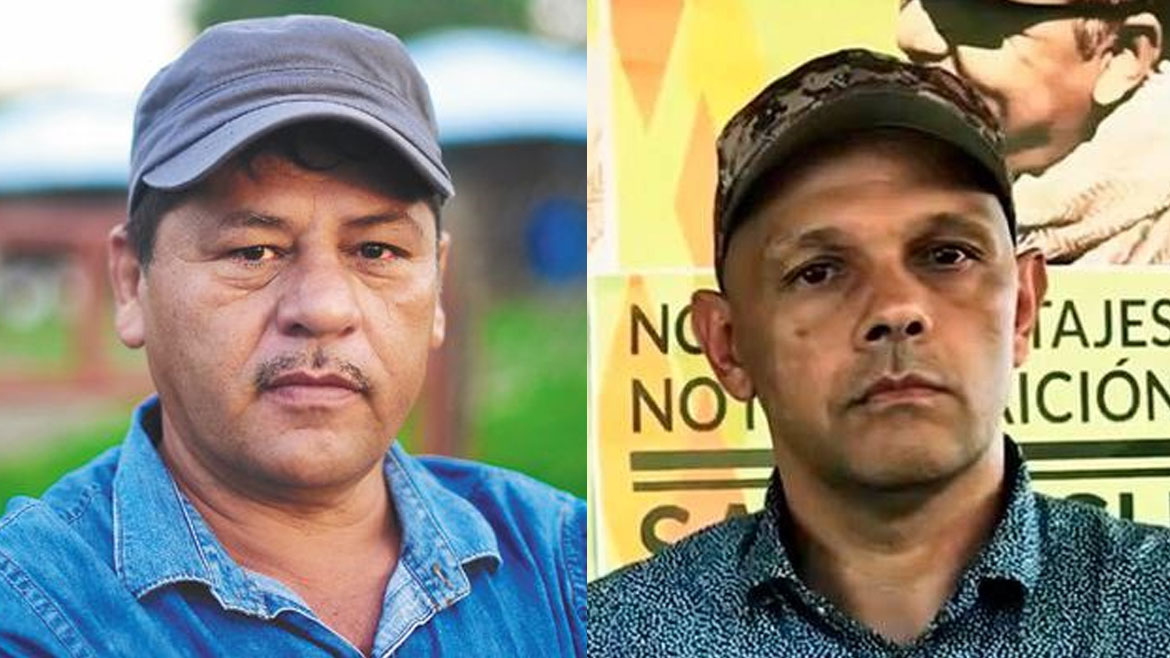 Government-loyal media reported on Sunday that FARC dissidents had killed one of their rearmed former commanders, “El Paisa,” was killed in an attack by rival guerrillas.

The same news outlets reported on Tuesday that “Romaña,”  another top commander of “Segunda Marquetalia,” would have been killed in the same attack in Apure.

The latest report was based on the claim of a “human source” of one of Colombia’s intelligence agencies, according to newspaper El Tiempo.

The newspaper said on Sunday that its initial report on the deadly infighting between guerrillas was based on a Venezuelan intelligence source.

Venezuelan authorities neither confirmed nor denied the alleged death of the former FARC commanders.

President Ivan Duque celebrated the alleged death of the dissident guerrilla chiefs and claimed that “this shows that the bandits have no hiding place.”

‘One of Colombia’s most feared guerrilla chiefs killed in Venezuela’

Romaña was born in the central Meta province in 1965 and joined the FARC some time in the 1980’s.

The guerrilla rose to prominence as one of the main enforcers of the FARC’s drug policy that subjected coca farmers and drug traffickers to taxation by the guerrillas, according to the US government.

In the 1990’s, Romaña gained notoriety as one of the guerrillas’ most prolific kidnappers.

The former FARC commander demobilized with the group in 2017, but rearmed in 2019 after multiple alleged assassination plots and bogus US claims that one of the FARC’s former ideologues was involved in drug trafficking.

Romaña and El Paisa were among the highest-ranking former FARC commanders in the Second Marquetalia, which is led by the FARC’s former political chief, “Ivan Marquez.”

The rearmed guerrillas have yet to respond to the alleged deaths of two of their most senior members.